AAP’s Former Councillor, Tahir Hussain is in jail since March 16, 2020, for his alleged involvement in various crimes during the Northeast Delhi riots. 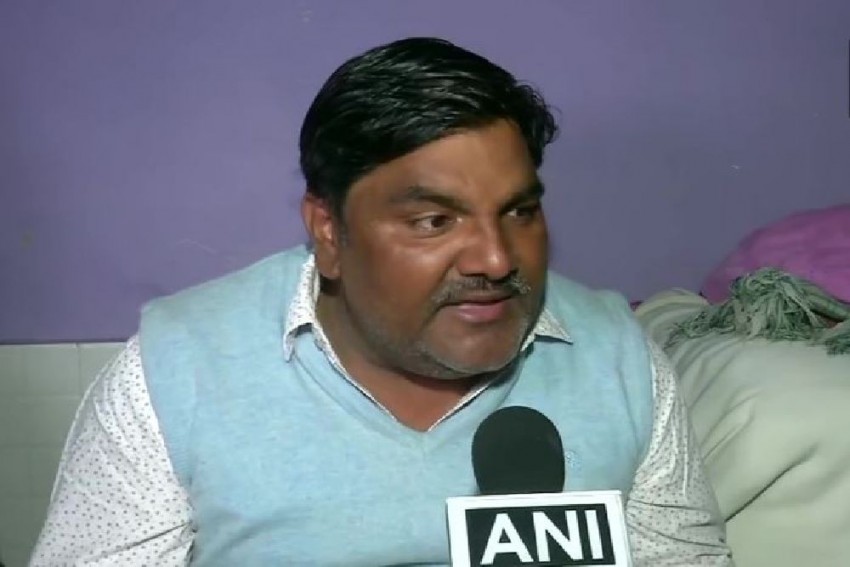 Tahir Hussain is in jail since March 16, 2020, for his alleged involvement in various crimes during riots.

The court said that at the time of eruption of communal riots, Hussain was in a powerful position (being sitting Councillor of the area from Aam Aadmi Party).

“…It is prima facie apparent that he used his muscle power and political clout to act as a kingpin in planning, instigating and fanning the flames of communal conflagration,” Vinod Yadav, Additional Sessions Judge, Karkardooma Court said.

The judge noticed that there was enough material on record to presume that Hussain was very well present at the spot of crime.

Yadav added that Hussain was exhorting the rioters of a particular community and “as such, he did not use his hands and fists, but rioters as ‘human weapon’, who on his instigation could have killed anybody.”

Senior lawyer KK Manan along with lawyer Uditi Bali, while appearing for the accused Tahir Hussain, strongly argued that Hussain has been falsely implicated in the matter by the Delhi Police and his political rivals with the sole purpose of harassing him by abuse of the machinery of law.

They further alleged that Hussain belongs to “Aam Aadmi Party” and is a “victim of circumstances”, as he has been caught up in a political cross-fire and the allegations levelled against him are nothing, but a political blame game to malign his image.

Hussain’s lawyers also highlighted several common lacunae in the investigation in the three cases such as delay in lodging FIR, lack of CCTV footage proving his presence and participation, connivance of witnesses with police to falsely implicate him among others.

They also argued that Hussain himself made calls to police for help when a riotous mob broke the gate of his house, entered inside and climbed up onto the roof and damaged his house.

“…he never shared any ‘common object’ with the unlawful assembly, even if he was present at the spot,” Hussain’s lawyer argued.

However, the court found substance in the argument of Manoj Choudhary, Special Public Prosecutor appearing for Delhi Police, and said that the spread of riots on such a big scale in such a short time is not possible without a premeditated conspiracy.

The court said, “At this stage, I am reminded of a famous English saying which says that ‘when you choose to play with embers, you cannot blame the wind to have carried the spark a bit too far and spread the fire’. So, when the applicant (Tahir Hussain) is at the receiving end now, he cannot pass on the buck by simply taking a plea that since he did not participate physically in the riots, so he has no role to play in the riots."

The judge, while dismissing the bail application, added, “The Delhi riots 2020 are a gaping wound in the conscience of a nation aspiring to be a major global power. The allegations against the applicant are extremely grave in nature.”