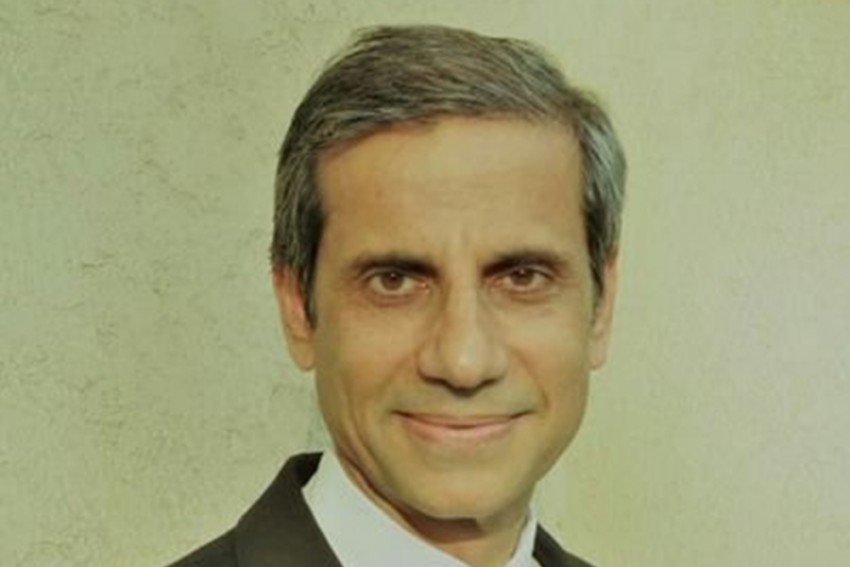 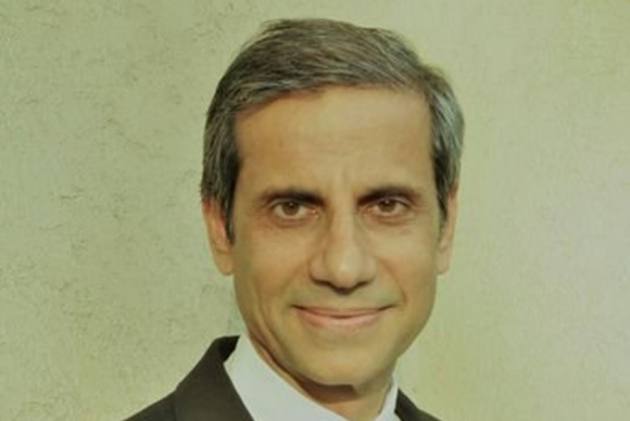 A team of the Delhi Police’s Special Cell, on Thursday, carried out a search and seizure raid at the office of advocate Mehmood Pracha, who is appearing as counsel for the defence in several cases linked to the communal riots that had erupted in Northeast Delhi in February this year and claimed over 50 lives. The special cell sleuths had arrived at Pracha’s law firm, Legal Axis, in Delhi’s Nizamuddin East locality at around 12.30 PM. The raid continued for over eight hours, during which the cops insisted on seizing Pracha’s laptop and several documents related to the case files of the riots-related matters.

Several videos of the raid, in which Pracha can be heard explaining to the cops that seizing his laptop and documents is in violation of the law and the search warrant brought by the Special Cell team, were widely circulated on social media platforms like Twitter through Thursday, triggering outrage in the legal fraternity and among civil rights defenders.

The search warrant against Pracha, issued by a local Delhi court on December 22 against FIR 212/2020 states: “It has been made to appear to me that incriminating documents comprising false complaint and meta-data of outbox of email account which was used to send incriminating documents are essential to the investigation of FIR NO. 212/20 of Police station special cell, New Delhi… This is to authorize and require an investigating officer of this case to search for the said incriminating documents and meta-data of outbox of email ID, wherever they may be found whether in a computer or in the office/premises of Sh Mehmood Pracha.”

"This is in violation of the order": Advocate @MehmoodPracha tells police regarding seizure of his office computer and laptop https://t.co/5RnLeU4pIg pic.twitter.com/L0Z1YdNvLi

Pracha and his colleagues claimed that the investigating officers forbade them from speaking to anyone about the raid. In another video of the raid available on social media, Pracha can be seen standing in the balcony of his office and urging those present at the premises – including media persons – to go away as “the IO (investigating officer) doesn’t want me to talk to anyone)”. A police officer can also be seen telling Pracha to not speak to the people and instead tell them to vacate the area.

Sources said that the special cell team, which had arrived at Pracha’s office with two laptops, pen drives and a printer, initially told the lawyer that it only needed some documents from him. However, they later told Pracha that they will need to seize his laptop. The lawyer resisted the police’s demand, telling them that the warrant doesn’t authorize them to seize his laptop though he has no objection to the police going through his computer in his office. The IO then told Pracha that he will seize hard disks of the lawyers computer but “if I can’t get the hard disks, then I will take the computer with me”.

After a long argument between the cops and Pracha, it is learnt that the police team plugged pen drives into the computers at the lawyer’s office and downloaded a “large amount of content without disclosing what information they were accessing or taking with them”. Pracha has decided to file a complaint against the special cell team at the local police station.

Sources close to the lawyer told Outlook that Pracha believes that the intent behind the raid was to access information and documentary evidence he had gathered for building his defence arguments for his clients in the riots cases and to destroy it. Pracha, and various legal luminaries who have expressed solidarity with the lawyer, also believe that by seizing documents related to the riots cases and not disclosing what information they were accessing, the police were violating provisions of the Indian Evidence Act related to safeguards for attorney-client privilege.

Slamming the police action against Pracha, lawyer Karuna Nundy said that by seizing Pracha’s computers “for particular emails, police will get a lot of data that are protected by the attorney-client privilege. This goes to the heart of rule of law.” Senior Supreme Court advocate Indira Jaising too condemned the raid, calling it a “direct attack on the fundamental right to legal representation” and urged all members of the legal fraternity to speak up against the police action. There have also been multiple calls by senior lawyers, rights activists and civil society intellectuals for bar councils and associations to condemn the raid against Pracha.

The Delhi police, however, claim that the action against Pracha stems from a six-month-old court ordered probe against the lawyer. In August this year, a local court had allowed the Delhi police to probe Pracha on allegations that he had filed a “false affidavit” in one of the cases linked with the Northeast Delhi riots and that he had also “tutored” some key witnesses and victims to give false statements. Pracha has repeatedly denied these allegations and asserted that these were tactics being applied “by the Delhi police and its political masters to intimidate” him so that he gives up the cause of justice in the riots cases.