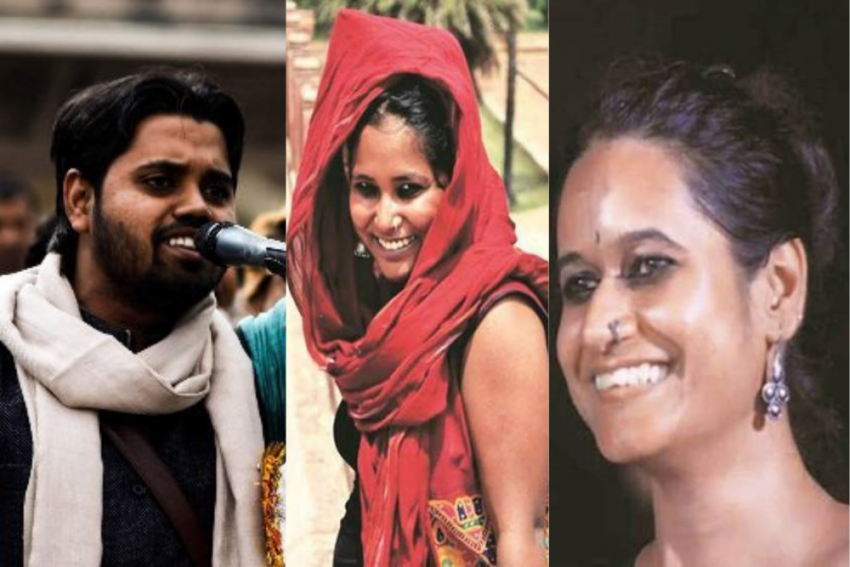 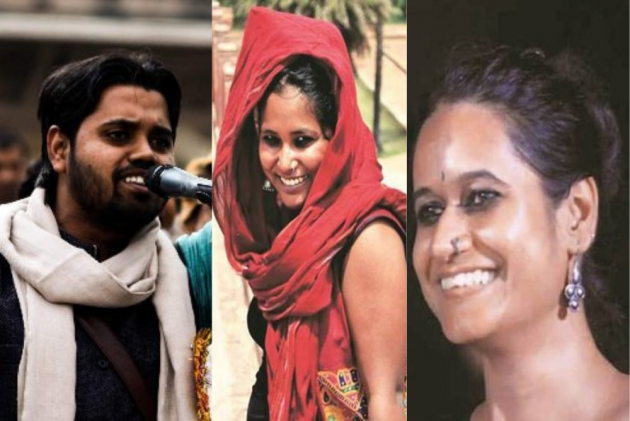 The student activists were accused of hatching a conspiracy to stoke communal tensions in northeast Delhi last year during the anti-CAA protests and were charged of rioting apart from being booked under the UAPA.

While granting them bail, the Delhi High Court Tuesday noted that the definition of 'terrorist act' was “somewhat vague” under the UAPA.

"We are of the view that the foundations of our nation stand on surer footing than to be likely to be shaken by a protest, however vicious, organised by a tribe of college students or other persons, operating as a coordination committee from the confines of a University situate in the heart of Delhi," a bench of Justices Siddharth Mridul and Anup Jairam Bhambhani said.

In its anxiety to suppress dissent the State has blurred the line between right to protest and terrorist activity and if such a mindset gains traction, it would be a "sad day for democracy", the Delhi HC had observed.

The activists were booked in FIR no. 59/2020 which was registered initially under sections 147 (rioting), 148 (rioting, armed with deadly weapon), 149 (every member of unlawful assembly guilty of offence committed in prosecution of common object) and 120B (criminal conspiracy) of the Indian Penal Code at Crime Branch Police Station.

Asif Iqbal Tanha, a 25-year-old student, pursuing his final year of BA (Hons) Persian programme at Jamia Milia Islamia University was arrested in connection with a UAPA case on May 19 last year which was being probed by the Special Cell of the Delhi Police.

At the time of his arrest in the case, Tanha was already in judicial custody in a different case registered in December, 2019 at Jamia Nagar Police Station in connection with protests held in Delhi in 2019 against the CAA and NRC. However, he got bail in the said case.

Wipe Out Sedition From The Penal Book Completely