They were planning to conduct terror strikes in heavy footfall areas of Delhi, the officer said. 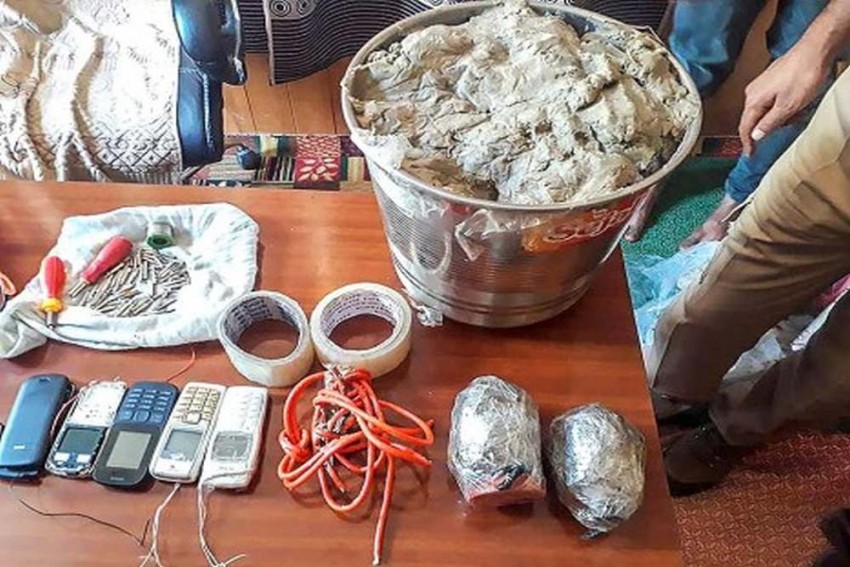 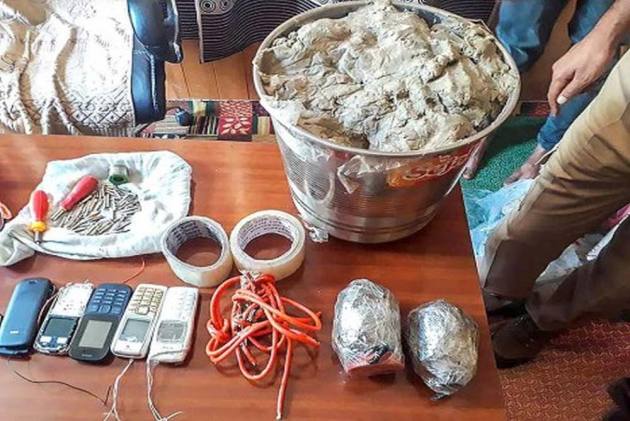 The Delhi Police on Monday said a terror strike was averted in the national capital after it apprehended three persons in Goalpara, Assam after they were found in possession of improvised explosive devices (IEDs).

Pramod Singh Kushwah, Deputy Commissioner of Police (Special Cell) said the accused -- Mukadir Islam, Ranjeet Ali and Jameel Luit -- all in their early twenties were arrested after a joint operation with the Assam Police.

They have been sent to a 10 day Assam police remand.

The three were inspired by the ISIS module and were planning a terror strike on Monday at a local carnival in Goalpara district of Assam, Kushwah said.

They were also planning to conduct terror strikes in heavy footfall areas of Delhi, the officer added.

They were classmates and had also radicalised some people in Delhi, the DCP said, adding that one kilogram of explosive material, a sword and a knife were recovered from their possession.