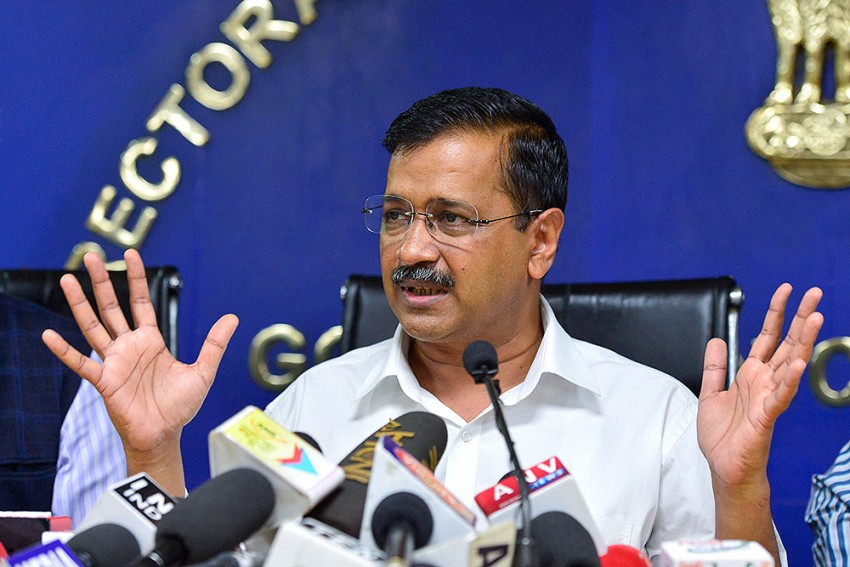 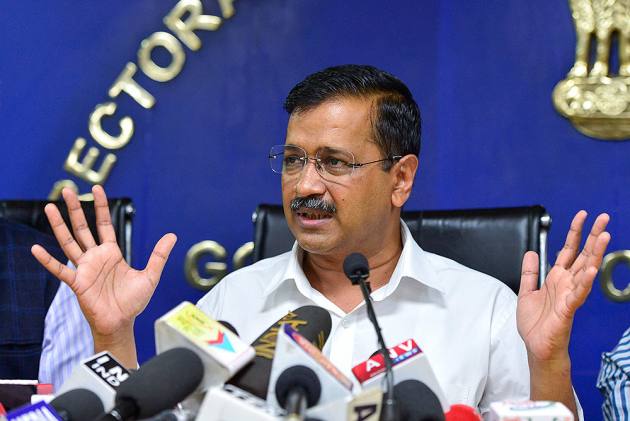 The Delhi government has decided to conduct large-scale testing for coronavirus so that infected people are identified and isolated at the earliest, Chief Minister Arvind Kejriwal said on Monday.

The chief minister said that in the last few days, cases of coronavirus have suddenly spiked in Delhi and one of the reasons behind that is the Tablighi Jamaat event in Nizamuddin. Scaling up of testing will ensure containment of the deadly disease in the national capital, he asserted.

Addressing a digital press conference, Kejriwal said the Delhi government had placed orders for one lakh testing kits and these are expected to be procured by Friday.

He said the total number of cases in Delhi has reached 523, of which 330 are from the Nizamuddin Markaz, which has emerged as a major hotspot for the infection.

One person has died in the city due to the disease since Sunday evening, taking the total number of fatalities so far to 7, while 20 fresh cases, including 10 from the Markaz, have been reported, Kejriwal said.

Kejriwal said the government was getting testing kits and the number of tests for the virus had increased.

He said 25 coronavirus patients were currently in ICU and eight on ventilator support, while the remaining were stable.

The chief minister added that the Centre had allotted 27,000 PPE kits for Delhi and he was thankful for that.

He said people who have applied for ration cards online can get their rations from 421 schools from Tuesday.

"I want to assure you that we would not let anyone in Delhi suffer from hunger. I want to thank the people, NGOs and civil society organisations, who are distributing food packets in different areas in their capacity," he added.

"We are providing 7.5 kilograms of rations per person to around 71 lakh ration cardholders for free.

"From Tuesday, we will start providing rations to 10 lakh poor people who do not have ration cards. Each of them will be provided 5 kg rations," Kejriwal said.

Rations to people not having ration cards will be distributed from 421 schools, he added.

"Crowding should be avoided otherwise the purpose of the lockdown will not be served.

"It is the responsibility of the MPs, MLAs and councilors to ensure social distancing during ration distribution," the chief minister said.