The minister said stubble burning has contributed to only 3% of overall air pollution in Delhi. 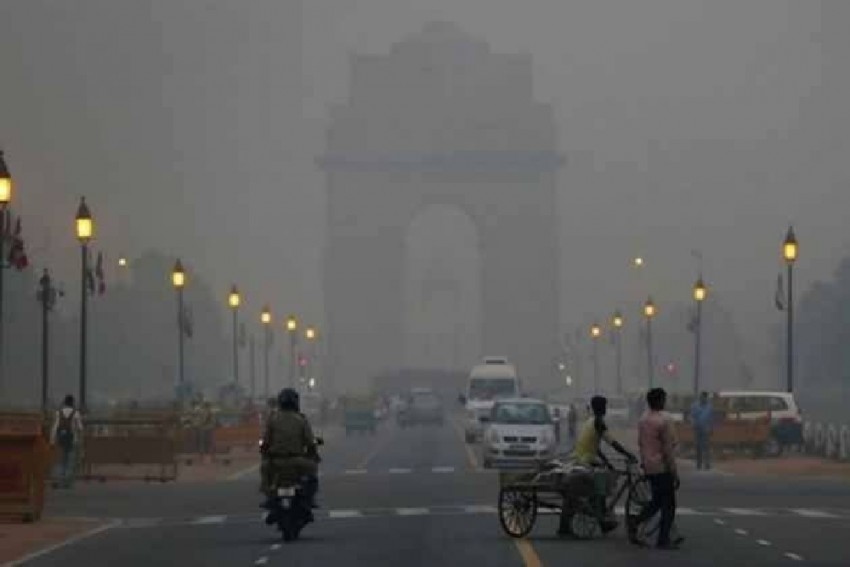 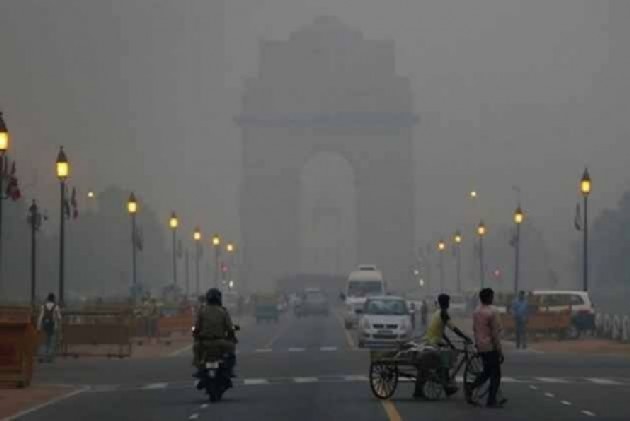 The Delhi government is "creating hype" on the issue of rising air pollution in the national capital due to "political reasons", Minister of State for Agriculture Kailash Choudhary told the Rajya Sabha on Friday.

He said there was no need to blame farmers for the rise in pollution as stubble burning has contributed to only 3 per cent of the overall air pollution in Delhi.

However, according to government pollution monitoring agency SAFAR, the share of stubble burning from the neighbouring states of Punjab and Haryana in Delhi's pollution rose to 46% on November 1, the highest this year.

On stringent measures taken against farmers to curb stubble burning, the minister said, "It is wrong to send farmers to jail. However, it is a state subject."

On the Supreme Court's directive, some states are offering Rs 100/quintal assistance to farmers. Even the central government's agriculture research body ICAR has developed seven post-harvesting machines to reduce stubble burning in Punjab, Haryana and Uttar Pradesh, he added.

The air quality in Delhi-NCR remained "very poor" on Friday, a slight improvement from the 'severe' category.

Every year, the national capital sees a rise in air pollution at the onset of winter.

Schools were directed to be closed several times due to emergency level rise in pollution. The Supreme Court-mandated anti-pollution authority EPCA directed schools to be closed between November 14-15. It also extended the ban on hot-mix plants and stone-crushers in Delhi-NCR.