While clearing the accused of all charges, Additional Sessions Judge Amitabh Rawat observed testimonies of witnesses are completely contradictory to each other 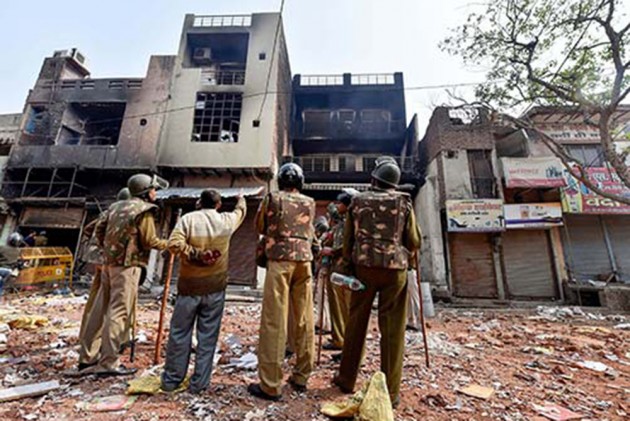 A local court in the national capital on Tuesday acquitted a man accused of rioting and being a part of an unlawful assembly during the northeast Delhi riots that occurred last year.

While scores of people have been arrested in connection with the riots, this is the first case in which the judgment has been pronounced.

The man, who was acquitted on Tuesday has been identified as one Suresh. While clearing him of all charges, Additional Sessions Judge Amitabh Rawat observed that there was no identification of the accused and testimonies of witnesses are completely contradictory to each other. "It is a clear-cut of acquittal," Judge Rawat said.

Delhi Riots: SC Says Facebook Has To Appear Before Panel But Can't Be Forced To Answer

Earlier, the Delhi Police had claimed that Suresh was part of a crowd that vandalised and looted a shop in Delhi's Babarpur Road on February 25.

While the judgment has been pronounced in Suresh’s case, trial is underway in numerous other cases in connection with the northeast Delhi riots.

Communal clashes had broken out in northeast Delhi in February 2020, after violence between the Citizenship (Amendment) Act supporters and its protesters spiralled out of control leaving at least 53 people dead and over 700 injured.