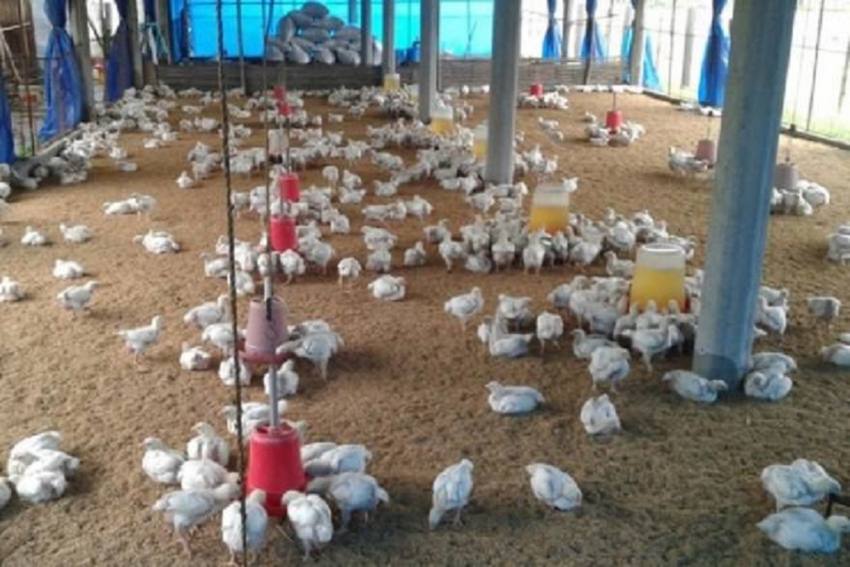 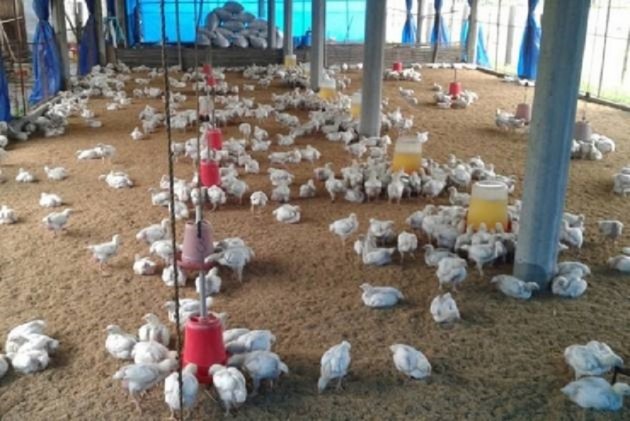 Amid concern over bird flu, all the three Delhi civic bodies -- North, South and East banned the shops in the national capital from storing or selling poultry products and restaurants from serving egg or poultry-based dishes on Wednesday.

Earlier in the day, the North Delhi Municipal Corporation had issued the order.

The order was issued by the veterinary services department of the NDMC. The order also states that owners of restaurants and hotels will face action if found serving egg-based dishes or poultry meat and other products to customers.

The order has been issued in the public interest and should be diligently complied with, it said.

A South Delhi Municipal Corporation official said the SDMC has also taken a decision to ban the sale and storage of poultry or processed chicken meat by shops and restaurants with immediate effect, in view of the bird flu in the city.

East Delhi Mayor Nirmal Jain said, EDMC authorities too have decided to take the decision in view of the situation here.

"Selling and storage of poultry or processed chicken meat by shops and restaurants has been banned in east Delhi area with immediate effect. Restaurants and hotels too are prohibited from serving such products," he said.

Testing of samples of crows and ducks had confirmed bird flu cases in the national capital on Monday, prompting the city government to impose a ban on the sale of processed and packaged chicken brought from outside the city.

The Ghazipur poultry market has also closed by authorities.

"All meat and poultry shops and meat processing units in areas under the NDMC, are prohibited to sell, store poultry or processed or packaged chicken meat with immediate effect, till further orders," the North Corporation order said.

Several ducks at Sanjay Lake and a large number of crows across various city parks have been found dead in the last one week.

Reports of over 50 bird deaths were received on a helpline of the Delhi government's animal husbandry unit, and 18 samples from different parts of the city were sent for avian flu testing on Tuesday, officials had said.

Delhi To Reopen Schools For Classes 10, 12 Next Week