Delhi: 9 Killed In Fire At Cloth Godown In Kirari Area

This is the second fire incident in the national capital in a matter of a few weeks. 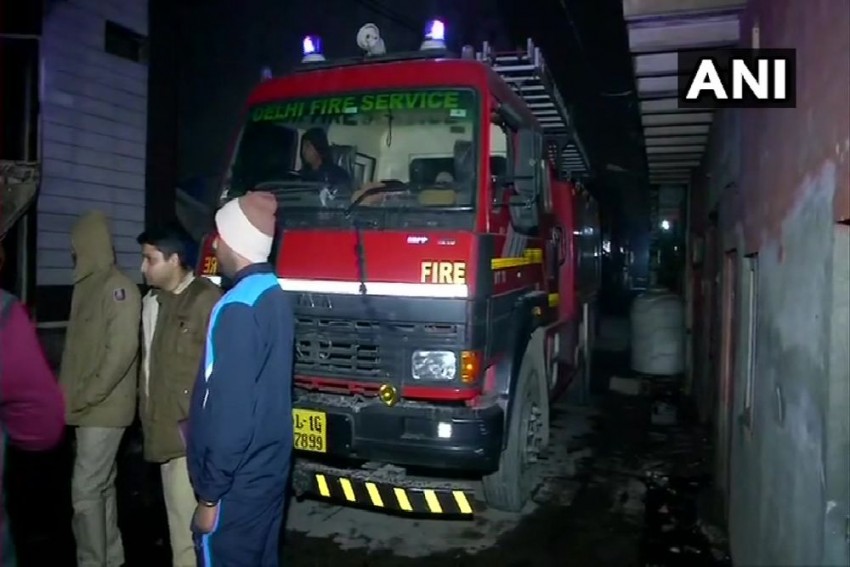 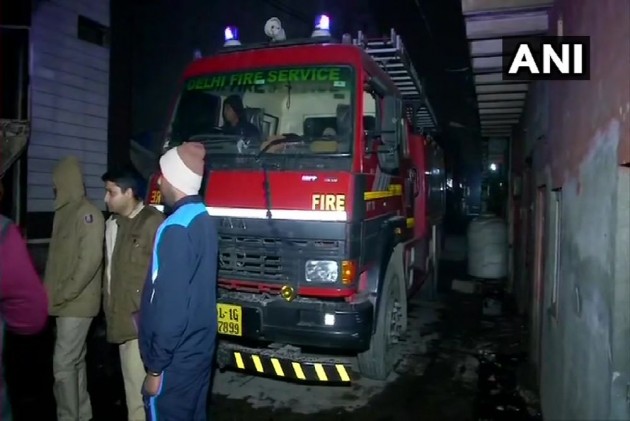 The incident came days after 43 people were killed in a massive fire in a four-storey building housing illegal manufacturing units in north Delhi's congested Anaj Mandi area on December 8.

According to the Delhi Fire Service, eight fire tenders were rushed to the spot after a call of fire at a house was received at 12.30 AM.

The ground floor of the building housed a godown for clothes while the other three floors were residential in nature.

The fire was brought under control by 3.50 AM, a Delhi Fire Service official said.

Nine people have been killed in the incident, the official said.

The three persons who have been rescued by the officials were identified as Pooja (24) and her daughters Aaradhya (three) and Saumya (10).

No fire safety equipment was found in the building.

An official said that a cylinder blast on the second floor led to the partial collapse of the building. However, the cause behind the fire was being investigated.

Pooja's husband Amarnath Jha -- the owner of the building -- was in Haridwar at the time of the incident.