Home  »  Website  »  National  »  Would've Been Better If Decision Came 20 Days Ago: O P Rajbhar On His Sacking From UP Cabinet

Would've Been Better If Decision Came 20 Days Ago: O P Rajbhar On His Sacking From UP Cabinet

SBSP leader Om Prakash Rajbhar further added that had the decision been taken around 20 days ago, it would have been much better for him. 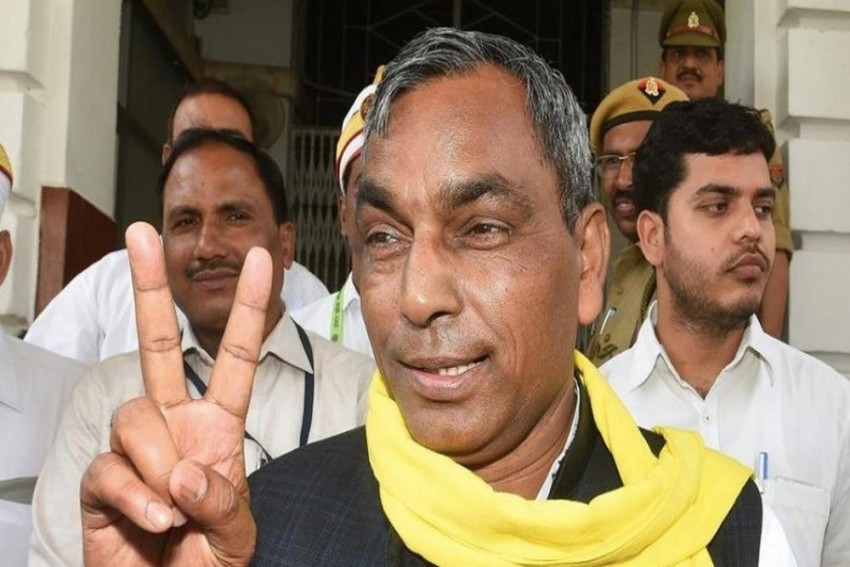 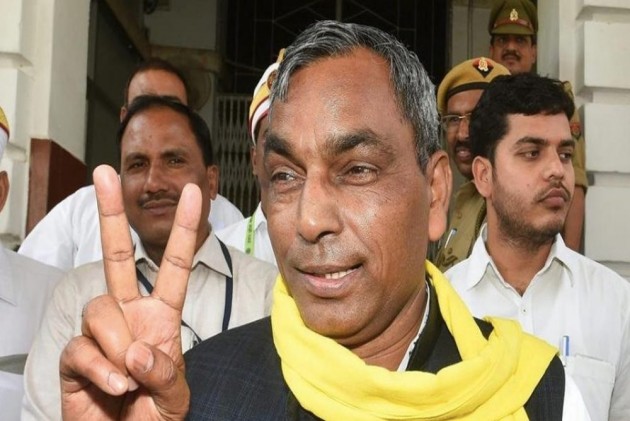 After Uttar Pradesh chief minister Yogi Adityanath sacked SBSP leader Om Prakash Rajbhar from his cabinet, the latter on Sunday welcomed the decision, calling it a "delayed one".

Asked about the possibility of going with the BSP-SP-RLD alliance, Rajbhar said he would tell about it later.

"We welcome the decision (to sack me). The decision taken by the chief minister was a delayed one," Rajbhar said. "Had the decision been taken around 20 days ago, it would have been much better."

"By taking the decision, he (Adityanath) has proved he does not endorse the war, which has been waged by Om Prakash Rajbhar," Rajbhar, who heads the Suheldev Bhartiya Samaj Party (SBSP), told reporters.

The comments came hours after Adityanath recommended to the governor immediate sacking of Rajbhar for his outbursts against the BJP.

Rajbhar expressed his resentment towards the BJP, which did not ally with the SBSP in the state.

"I was only demanding one seat in the Lok Sabha election. We are a party. And if we do not contest, then what message will we give to our party workers and people?" he asked.

Asked what would be his future strategy, Rajbhar said: "I was born alone, I will walk alone. We will take our views to the people and spread awareness among the backward castes about their rights."

Rajbhar alleged that Adityanath did not have time to implement the recommendations of the social justice committee.

"If Om Prakash Rajbhar speaks about improvement in primary education to the children poor households, then it is bad," he said.

Rajbhar pointed out to the liquor ban in Gujarat and Bihar, claiming that if he talked about implementing the prohibition in the state, Adiyanath would not endorse it.