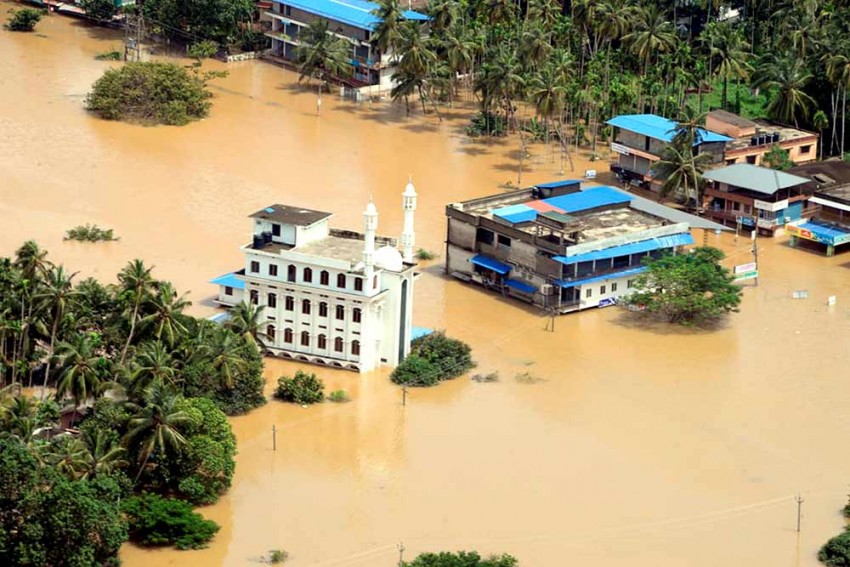 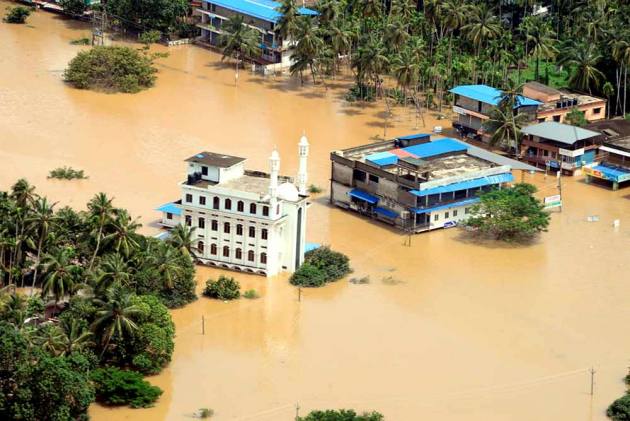 Heavy rains have lashed several parts of Kerala since Tuesday night leading to water-logging in many low-lying areas even as the death toll mounted to 102 in the flood-ravaged state.

According to data released by Kerala State Disaster Management Authority (KSDMA) between August 8 and August 14, 59 people were still missing across the rain-hit state while 35 were injured due to flood-related incidents. In Malappuram, which is the worst affected district, the floods claimed 42 lives.

In view of the stormy weather, which is likely to persist in the state, fishermen have been asked to stay away from the sea, authorities told PTI. A fisherman was drowned and three others were rescued in Vizhinjam when their fishing boat capsized.

Educational institutions in 11 districts have declared a holiday on Wednesday.

Meanwhile, in Maharashtra, districts are slowly back to normalcy with water-levels in flood-hit Kolhapur and Sangli beginning to recede. Major rivers in the state are also flowing below the danger mark, officials told PTI on Wednesday.

On Tuesday, 6.45 lakh people were moved to safer locations in the aforementioned districts, which have faced the brunt of heavy flooding and rains in Western Maharashtra and Konkan region.

"In Kolhapur, life is inching back to normalcy as the relief measures and work to restore various services are going on in full swing," an official at the collectorate told PTI.

The situation in Shirol tehsil, which was reeling under the onslaught of the floods, is also improving and maximum assistance is being provided, the official added.

The state government has been relying on the discharge of water from the downstream Almatti dam on the Krishna river in neighbouring Karnataka for the flood situation to improve.

Chief Minister Devendra Fadnavis on Tuesday said the state government would ask for Rs 6,813 crore as assistance from the Centre - Rs 4,708 crore for Kolhapur, Sangli, Satara and Rs 2,105 crore for Konkan, Nashik and rest of Maharashtra.

He said that a cabinet sub-committee headed by himself will discuss changing rules for rescue, relief and rehabilitation. He added an expert committee would be set-up to look into the action plan in case of excessive rainfall.

‘No Conditions. When Can I Come?’ Rahul Gandhi’s Comeback To J&K Governor Satya Pal Malik