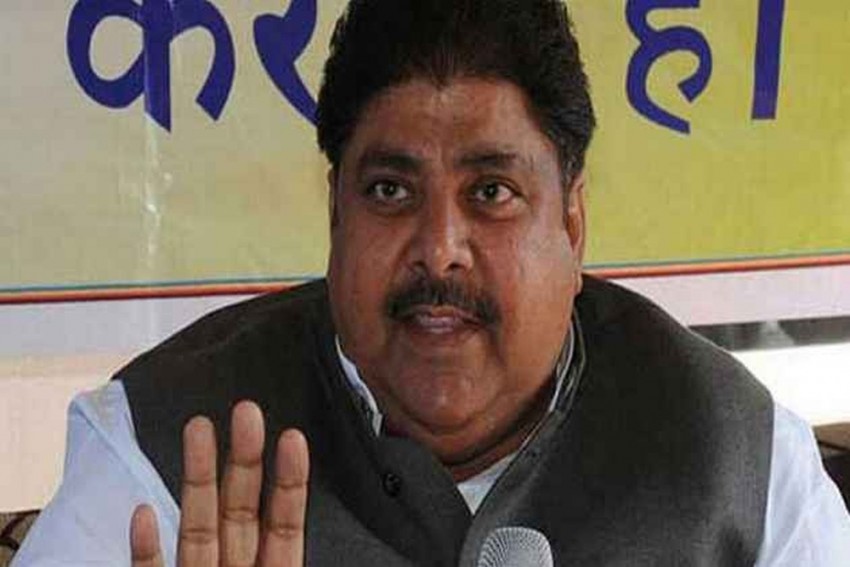 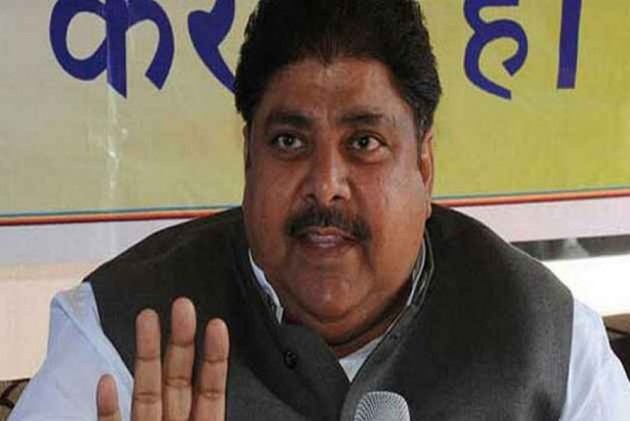 A day after Jannayak Janata Party leader Dushyant Chautala pledged support to the BJP to form the next government in Haryana, his father Ajay Chautala has been granted two-week furlough and is expected to be out Saturday or Sunday.

"He has been granted 14-day furlough after the Model Code of Conduct ended on Friday. At the time of this change, he will strengthen us. For me, it is a matter of great happiness," said Chautala, while addressing media persons after meeting Governor Satyadev Narayan Arya along with Chief Minister Manohar Lal Khattar.

The swearing-in ceremony of Chief Minister Manohar Lal Khattar and Chautala as Deputy Chief Minister of Haryana will take place at the Rajya Bhavan in Haryana at 2.15 pm on Sunday.

The BJP on Friday had sealed an alliance in Haryana with Dushyant Chautala's JJP, which won 10 seats in the 90-member Haryana Assembly. The deal was sealed in a meeting between BJP President Amit Shah and Dushyant Chautala after the hung assembly triggered suspense and high-drama.

Shah, without hesitation, accepted the offer made by the JJP to give Deputy Chief Minister's post to the party.

Ajay Chautala and his father Om Prakash Chautala were convicted on January 16, 2013, by a Delhi court for illegally recruiting 3,206 junior basic teachers 12 years ago. They were held guilty of tampering with the selection list of teachers, nepotism and favouritism.

The father-son duo was also found guilty of taking bribes from people in exchange of hiring them.

Grand Diwali In Ayodhya: UP Aims To Break World Record With 5.5 Lakh Diyas