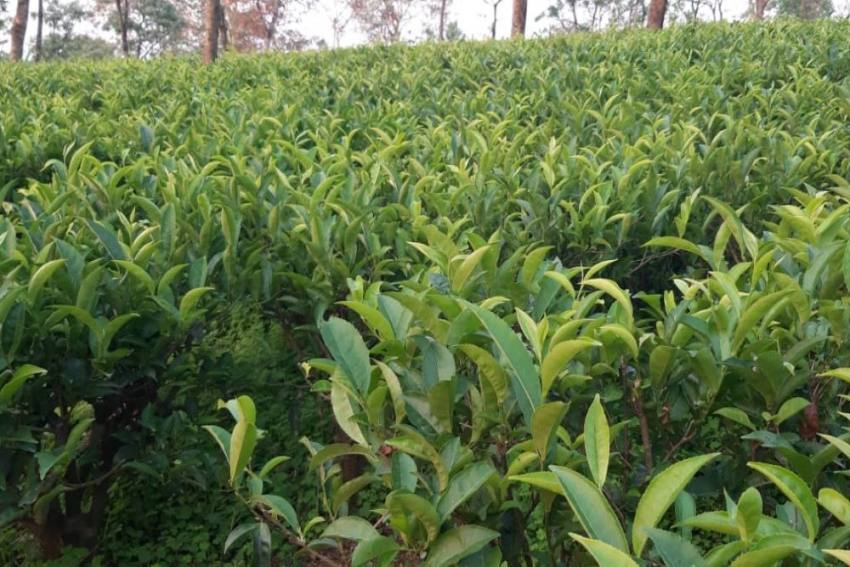 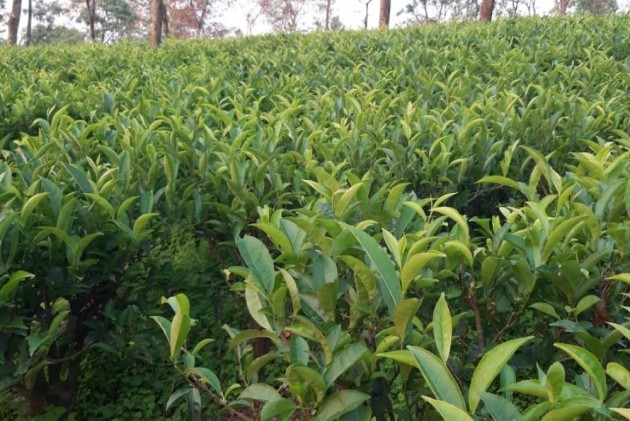 If you are one of those who cannot do without your cup of the finest Darjeeling tea, there is bad news for you.

The first flush tea is favoured for its gentle, light colour, aroma and mild astringency. But the national lockdown has all but destroyed the first flush harvest, which usually begins mid-March following the spring rains.

On March 25, when the prime minister announced the 21-day national lockdown, tea harvest had hardly begun in the gardens of Darjeeling in West Bengal.

“In terms of timing, it was the worst as it happened during the week when our highest quality and most expensive first flush tea is harvested. We were able to harvest only a negligible quantity--a couple of hundred kilos--from tea gardens at very low elevation, before all the operations were shut down,” Binod Mohan, Chairman, Darjeeling Tea Association tells Outlook.

The spring harvest goes on till the end of April with plucking done every week. However, the first flush is the most important as it accounts for 40 per cent of tea business even though it accounts for only 25 per cent by volume. The loss of this is estimated to be about Rs 150 crore.

“The first flush is very important as it accounts for the best quality and most robust growth. By the middle of April, we would have lost a good part of the crop. Even if the lockdown is lifted as per PM’s announcement on April 15, we will not be able to retrieve much because in terms of quality, the first flush will have already got destroyed with the tea leaves having overgrown,” explains Mohan.

Darjeeling produces about 8 million kilograms of tea, out of which 25 per cent is the first flush. Then there is the second flush accounting for around 15 per cent. The third harvest is of monsoon season flush, which accounts for the highest production of around 40 per cent, and then remaining is the autumn flush.

Darjeeling tea accounts for a minuscule part of India's total production of 1.3 billion kg, but it is the most sought after brew all over the world. Darjeeling tea was given the geographical indication (GI) status by the European Union in 2011.