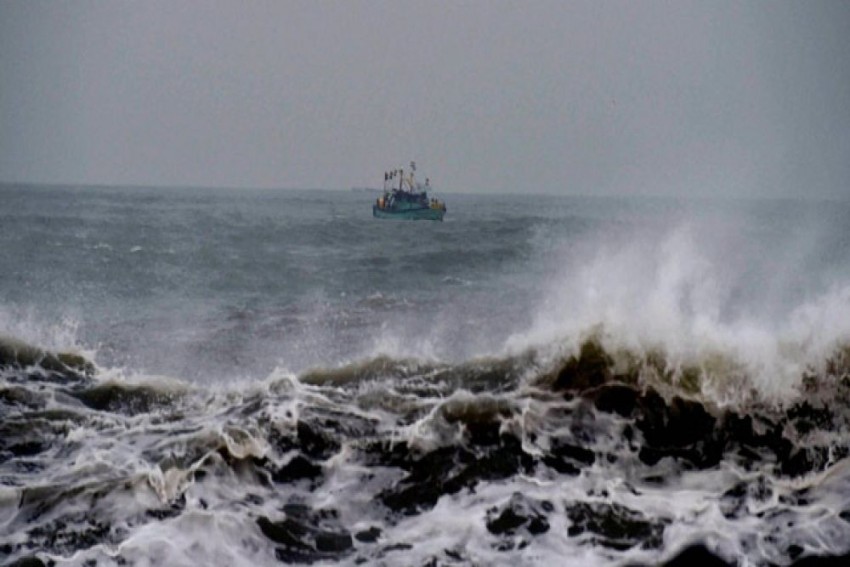 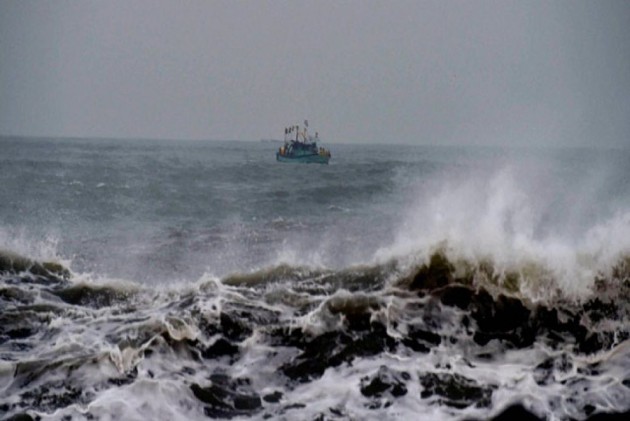 A 'yellow' alert has been sounded for the Andaman and Nicobar Islands as a cyclonic storm is moving towards the archipelago, the Home Ministry said on Saturday.

The sea condition will be high over the Andaman Islands, the Andaman Sea and the adjoining areas of east-central and south-east Bay of Bengal till January 7 due to the cyclonic storm 'Pabuk', a home ministry official said, quoting a weather bulletin.

The sea condition will be very rough over the Nicobar Islands till Sunday. People in the Andaman Islands are advised to remain in safe places, the official said.

Fishermen are advised not to venture into the Andaman Sea and adjoining south-east and east-central Bay of Bengal during the period, the official said.

The cyclonic storm is very likely to move north-northwestwards and then recurve northeastwards towards Myanmar coast and weaken gradually during January 7-8.

According to the bulletin, the sea condition will be high over the Andaman Sea along and off south Myanmar and Thailand coast till this evening.