The CWC meeting will be the first after former president Rahul Gandhi submitted his resignation taking responsibility for the defeat in the Lok Sabha elections. 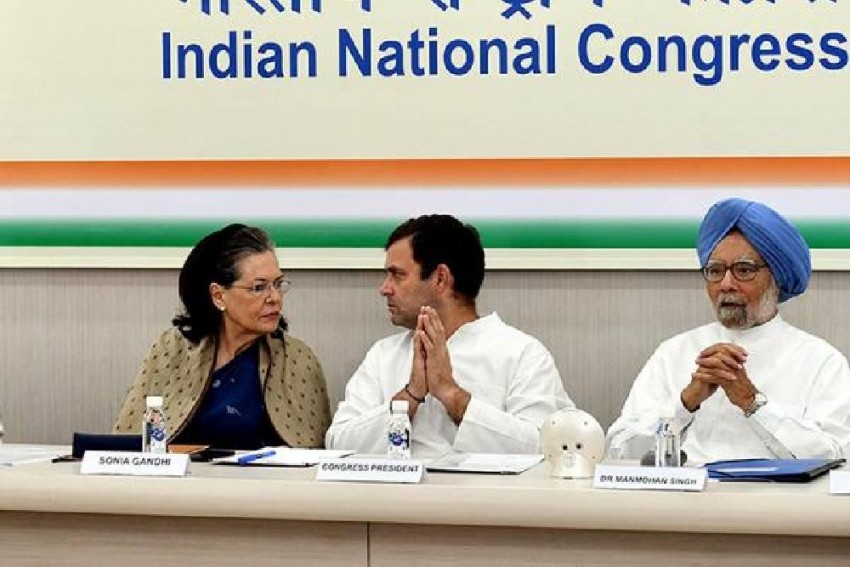 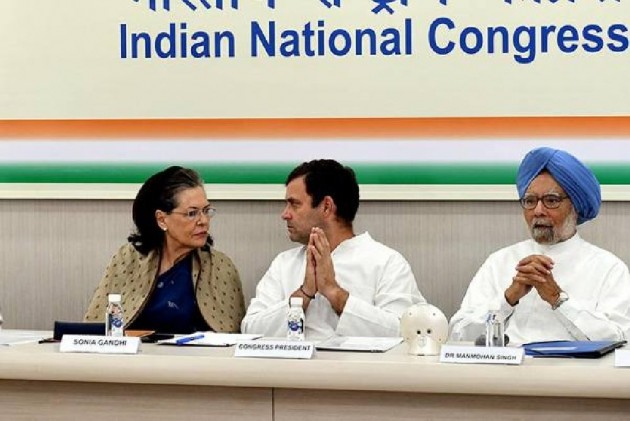 The Congress Working Committee will meet on August 10 here amid a leadership crisis, and finding Rahul Gandhi's successor is likely to top the agenda of the party top brass.

The meeting comes after several top party leaders such as Shashi Tharoor and Karan Singh voiced concern over lack of clarity over the leadership issue ever since Gandhi announced his resignation at a CWC meet on May 25 after the Lok Sabha election debacle.

The party has also seen a series of desertions by leaders from Karnataka and Maharashtra to the latest being that of Rajya Sabha MP Sajay Sinh, with several leaders citing indecision and confusion within the rank and file of the party after Gandhi's resignation as a reason to quit.

"It has been decided to hold the next Congress Working Committee Meeting on Saturday, 10th of August, 11 AM at AICC," Congress general secretary organisation K C Venugopal tweeted.

The party had said last week that the CWC will meet after the current session of Parliament, that ends next Wednesday.

The meeting would be the first since Gandhi had announced his decision to quit as party chief.

The CWC had rejected his resignation and authorised him to restructure the party at all levels. Gandhi has made it clear that he will not continue as president and neither will any member of his family be the next chief.

The crucial meet is likely to deliberate on the way forward for the party in the wake of Gandhi quitting. Issues related with settling the leadership question are likely to top the agenda, sources said.

According to the Congress constitution, if an exigency arises then the senior-most general secretary should deal with the routine tasks of the Congress president and then the working committee should name an interim president until a new president is elected.

A host of leaders holding party positions, a majority of them in the middle-level, had resigned after Gandhi quit to enable restructuring of the party.

Top Congress leaders have been pondering over who could succeed Gandhi and several rounds of meetings have taken place, but a decision on his successor has not been taken yet.

Many names have been doing the rounds as possible choice for Congress president, with a debate generated within by some party leaders to install a young leader to lead the party.

Interestingly, even though Rahul Gandhi had ruled out the possibility of a Gandhi family member succeeding him, several leaders such as Punjab chief Minister Amarinder Singh and Tharoor have voiced support for Priyanka Gandhi Vadra throwing her hat in the ring.

In an interview to PTI on Saturday, veteran Congress leader Karan Singh said Priyanka Gandhi will be a "unifying force" and will enthuse cadres if she takes on the mantle of party president.

Last month, Singh had said he was "aghast" at the disorientation into which the party has fallen following Gandhi's resignation, and urged the working committee to meet immediately under the chairmanship of former prime minister Manmohan Singh and take necessary decisions.