Militants hurled the grenade at security forces near the Tral Sumo stand in the south Kashmir district, a police official said. 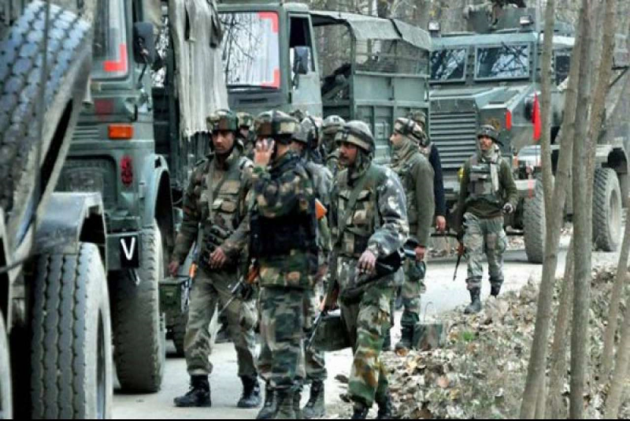 An assistant sub-inspector (ASI) of the CRPF and a civilian were injured in a grenade explosion in Jammu and Kashmir's Pulwama district on Sunday, police said.

Militants hurled the grenade at security forces near the Tral Sumo stand in the south Kashmir district, a police official said.

He said the explosion caused minor injuries to ASI Asim Ali of the Central Reserve Police Force (CRPF) and a civilian, Mehraj-ud-Din Sheikh.

Both the injured men were rushed to a nearby hospital for the treatment of their injuries, the official said.

The police have lodged a case and a probe is in progress, he added.