A "cow safari" will help solve the problem of stray cattle while boosting the state's tourism, according to the state's Dairy and Animal Husbandry Minister. 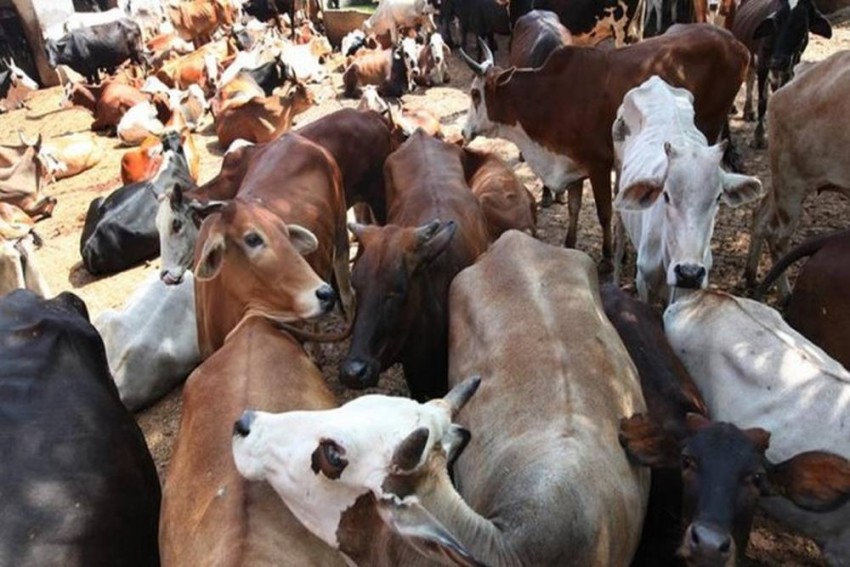 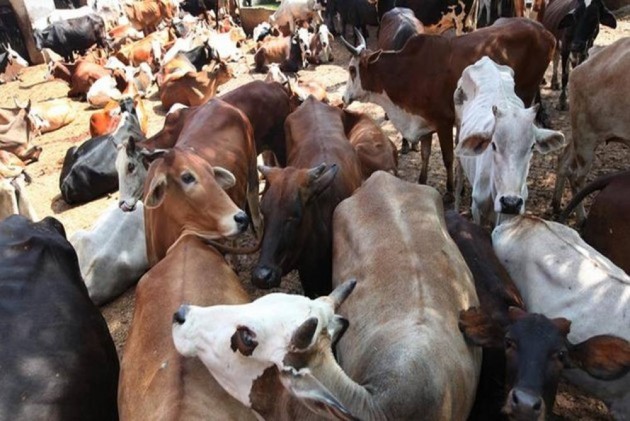 The BJP-led Uttar Pradesh government is mulling introduction of 'cow safaris' in the state even as the menace of increasing stray cattle persists, the Indian Express reported.

A "cow safari" will help solve the problem of stray cattle while adding a new dimension to the state's tourism, according to the state's Dairy Development and Animal Husbandry Minister Laxmi Narayan Chaudhary.

If the plans go through, this will be an unprecedented instance among famous Indian safaris such as--the Lions of Gir, the tigers of Ranthambore, the rhinos of Kaziranga etc. These are mainly held for tourists to observe wildlife.

“We have some big cattle farms, like in Maharajganj district, which is spread over 1,000 acres," Chaudhary told the newspaper, adding, "The idea is to turn such farms, where 15,000 to 25,000 cows can be kept, into cow safaris."

Saying that officials have been directed to identify such big farms, Chaudhary added that arrangements will be made for bullock carts and other such facilities for tourists.

The Ministry is planning to introduce more than one cow safari and if it happens, they think others would follow their suit.

Chaudhary is also working on plans to protect the state's cattle during winters. He said cattle shelters have been directed to make bonfires and provide mats and blankets to cattle.

That’s not all. “The government is moving in the direction of providing specified semen to ensure the birth of female calves. With the birth of more female calves and more milk generation, farmers will not abandon their cattle,” the Minister said.