While India’s daily Covid-19 positivity rate doubled from 8% to 16.69%, the country’s weekly positivity rate has surged to 13.54% from a mere 3.05%, the Union health ministry said Sunday 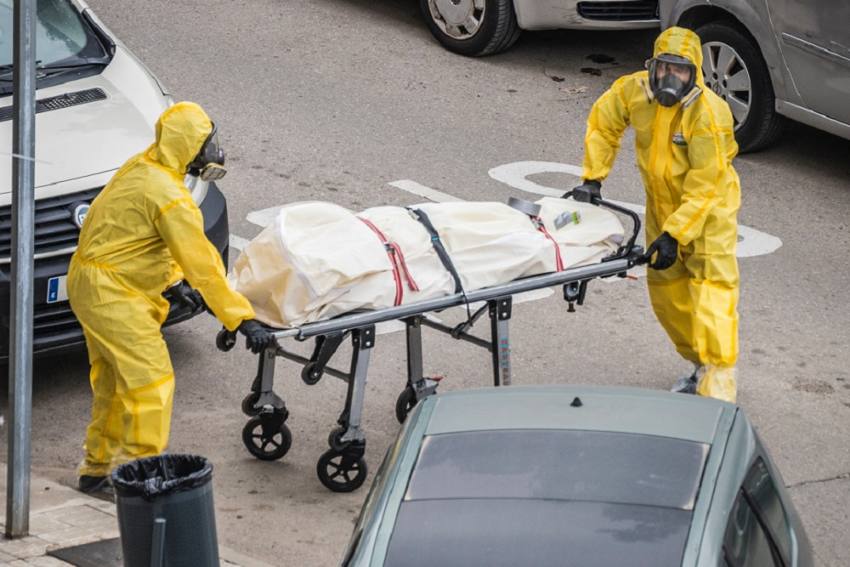 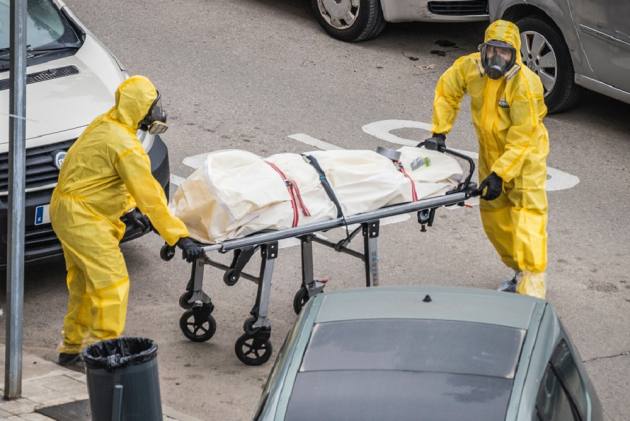 Amid India logging a record 2,61,500 new Covid-19 infections on Sunday, the Union Health Ministry announced that the country’s coronavirus positivity rate has doubled to 16.60 per cent during the last week.

Sounding alarm bells, the ministry also announced that the country’s weekly Covid-19 positivity rate increased to 13.54 per cent in the past one month.

These developments come in the backdrop of many states witnessing a massive shortage of hospital beds for Covid-19 patients, oxygen cylinders, vaccines and remdesivir supplies.

Earlier today, Delhi Chief Minister Arvind Kejriwal said that less than 100 ICU beds were vacant in the national capital owing to the massive spike in the number of Covid-19 infections.
India’s active Covid-19 caseload breached the 18-lakh mark on Sunday and the country reported 1,501 deaths.

Chhattisgarh reported the highest weekly positivity rate at 30.38 per cent, followed by Goa at 24.24 per cent, Maharashtra at 24.17 per cent, Rajasthan at 23.33 per cent and Madhya Pradesh at 18.99 per cent, according to the ministry.

The active cases in the country mounted to 18,01,316, comprising 12.18 per cent of the total infections and a net increase of infections in a span of 24 hours.

Nine states and Union territories have not reported any Covid-19 deaths. These are Dadra and Nagar Haveli and Daman and Diu, Meghalaya, Tripura, Sikkim, Mizoram, Manipur, Lakshadweep, Nagaland and Arunachal Pradesh.