The Pinjra Tod member was arrested under the UAPA in a separate case related to premeditated conspiracy in the riots. 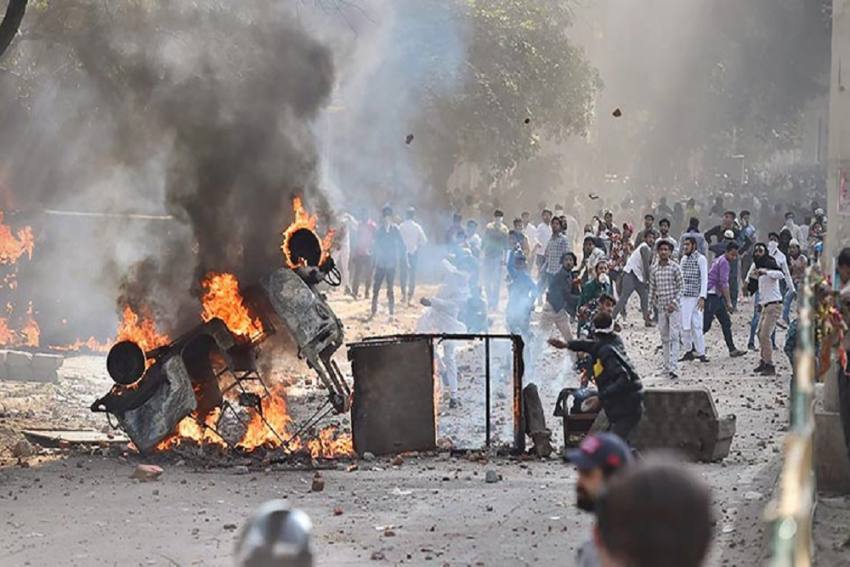 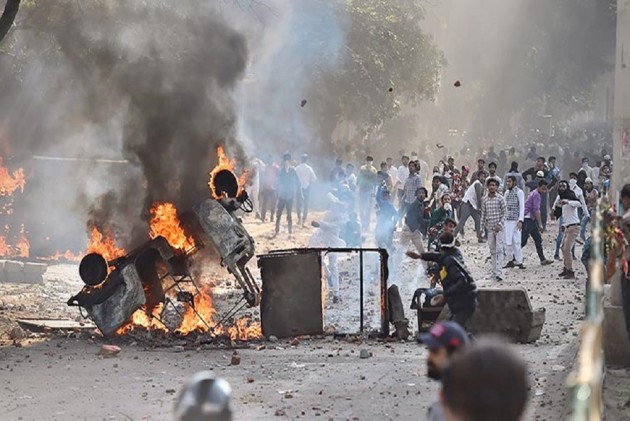 A Delhi court on Saturday granted bail to student activist Gulfisha Fatima in a case related to communal violence in northeast Delhi in February.

Additional Sessions Judge Amitabh Rawat granted the relief to Fatima on furnishing a bail bond of Rs 30,000 with one surety of like amount in the case related to rioting in Jafrabad area in which one Aaman died due to gunshot injuries.

The court granted her bail on the ground of parity as co-accused JNU students and Pinjra Tod members Devangana Kalita and Natasha Narwal have already been granted the relief in the case.

Fatima was in custody in the case since June 3.

"The co­-accused Devangana Kalita and Natasha Narwal have been granted bail in this case and their role is stated to be similar to the present applicant/accused (Fatima). The witnesses for all of them are almost the same.

It further said there was nothing to suggest that the witnesses were under threat from Fatima.

"In any case, two public witnesses are protected and their identity has been concealed. The rest are police personnel," it said.

The court said co-accused Tafsil has been declared a Proclaimed Offender, but Fatima cannot be refused bail for his act and conduct, who will face consequences under the law.

"The present stage is of bail and not acquittal or conviction. Nothing is shown to suggest that the applicant (Fatima) is a flight risk," it added.

The court directed her not to tamper with evidence or leave the jurisdiction of NCT Delhi with its permission. It also asked her to attend the court on every date of the hearing or as directed.

Noting the prosecutor's submission that she should be denied bail on the ground that she was an accused in a separate case related to the larger conspiracy in the riots, the judge said the case was being investigated separately and the court will "cross the bridge when we come to it".

Fatima has been arrested under the stringent Unlawful Activities (Prevention) Act in a separate case related to premeditated conspiracy in the riots. She is currently lodged in Tihar prison in the matter.

During the hearing, advocate Mehmood Pracha, appearing for Fatima, said she was falsely and maliciously implicated in the present case without any evidence.

Pracha further claimed that no role has been attributed to her except vague and unsubstantiated allegations which have no nexus with the alleged crime.

Special Public Prosecutor Rajeev Krishan Sharma, appearing for the police, opposed the bail plea saying Fatima allegedly conspired and has been constantly instigating the local inhabitants since December, 2019, under the garb of peaceful protests against the Citizenship Amendment Act (CAA), National Register for Citizens (NRC) and National Population Register (NPR).

He said some of the protected witnesses have allegedly said that Fatima and her associates of the Pinjra Tod group used code words to convey secret messages regarding further lines of their protests in front of common people.

The public prosecutor alleged that she was physically present at the protest site at 66 Foota Road, under Jafrabad metro station, Delhi, since February 22, 2020, till late evening on February 24 and the roadblock there, which spiralled into a huge communal riot.

Pinjra Tod (Break the Cage) was founded in 2015 to make hostels and paying guest accommodations less restrictive for women students.