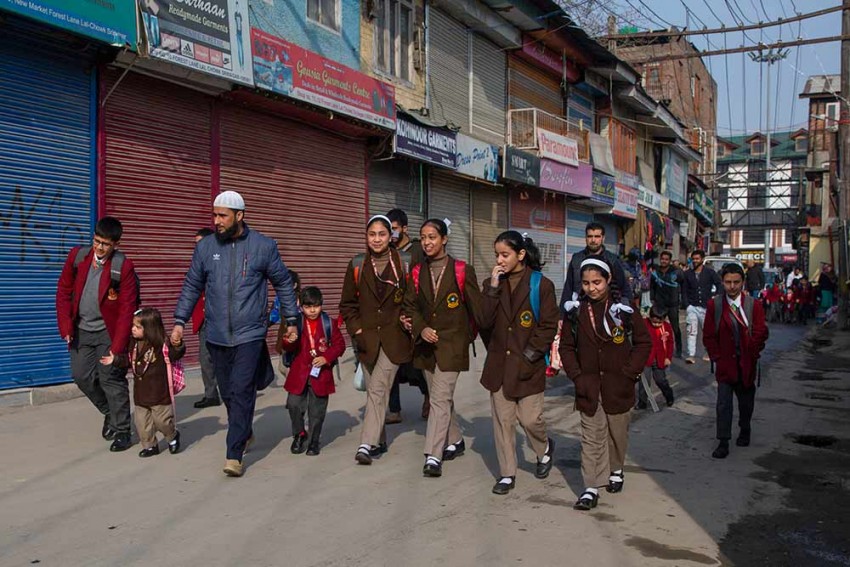 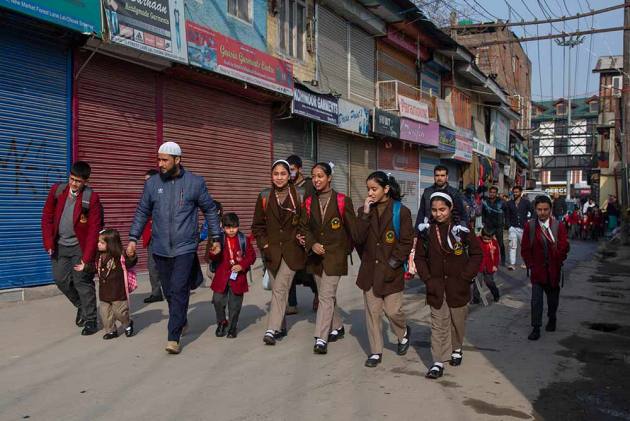 Jammu and Kashmir administration on Saturday ordered all primary schools in Jammu and Samba districts to be closed after two suspected coronavirus patients were reported to be carrying "high viral load".

The administration announced the closure of all primary schools in Jammu and Samba districts till March 31, an official spokesperson said. The final examinations are underway in most of the schools in the region and hence, they will have to be rescheduled, Officials said.

The government also ordered an immediate suspension of all biometric attendance in the Union territory till March 31, the spokesperson said, while advising people not to panic as adequate measures were put in place to meet the challenge.

Two suspected coronavirus patients, who left a medical facility and were eventually brought back, are undergoing treatment at a hospital in Jammu were "high viral-load cases".

"The test reports of the two suspected coronavirus patients were received, which spoke of them being high viral-load cases. There is a high probability of their testing positive for the infection," the spokesperson said.

He added that both the patients were kept in isolation at the Government Medical College, Jammu.

"They are stable and all protocols are being followed," the spokesperson said.

The two patients with a travel history to coronavirus-hit Italy and South Korea had fled the hospital's isolation ward on Wednesday shortly after their admission, but were brought back within hours. Their samples were sent to the National Institute of Virology (NIV) in Pune.

The government appealed to the public to fully cooperate wherever quarantine was advised.

Jammu and Kashmir has been put on alert to deal with any threat emerging from COVID-19 as around 200 people with a travel history to coronavirus-affected countries or who had contacts with people from such countries have been identified.

Nearly two dozen suspected cases have been tested in the Union territory till date but no positive case has been reported so far.

The health department in J&K has been put on alert to deal with possible cases of COVID-19 in Kashmir. Trained staff has been mobilised and an isolation ward has been established.

Doctors have been deputed at medical centres across Kashmir. The J&K government has also deputed medical staff to screen foreigners at Srinagar airport.

Greet Others With 'Namaste', Stay Away From Coronavirus Rumours: PM Modi