Under a worse-case scenario, the region could suffer its sharpest downturn since a devastating currency crisis more than two decades ago, the bank said in an updated forecast released Monday. 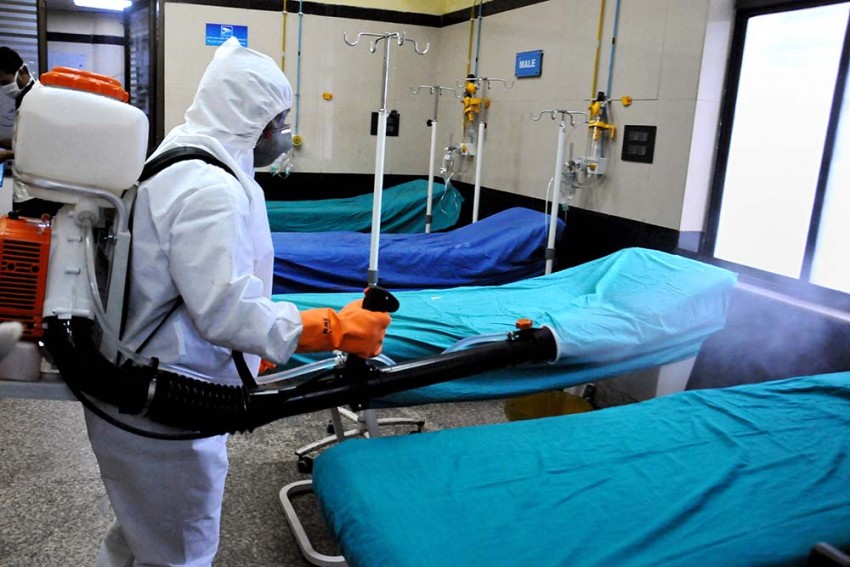 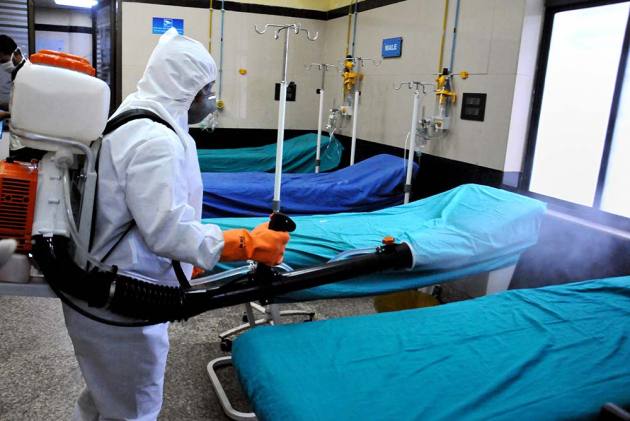 The World Bank is estimating that the cornavirus outbreak will cause economic growth to slow significantly this year in China and other East Asian-Pacific countries, throwing millions into poverty.

Under a worse-case scenario, the region could suffer its sharpest downturn since a devastating currency crisis more than two decades ago, the bank said in an updated forecast released Monday.

The bank's report projects that growth in the region would slow to 2.1% this year from 5.8 per cent in 2019 under a "baseline" forecast in which economic recovery takes hold this summer.

But under a worse case, in which the adverse effects of the virus spillover into next year, the region's economy would contract 0.5 per cent, the bank estimates.

That would represent the weakest performance for the region since the 1997-98 Asian currency crisis, which plunged 40 per cent of the globe into recession.

More than 11 million people could fall into poverty in the region under the worse-case scenario, the bank estimates. That's in stark contrast to its earlier forecast that growth would be sufficient this year to lift 35 million people out of poverty.

A slowdown of the size being projected by the World Bank for such a critical part of the global economy would have severe effects for the rest of the world.

The World Bank said it has not finished forecasts for other parts of the world but last week, International Monetary Fund Managing Director Kristalina Georgieva, said it is clear that the global economy has already entered a recession that could be as bad or worse than the slump after the 2008 financial crisis.

In the World Bank's base case, China, the world's second largest economy, would see growth slow from 6.1 per cent last year to 2.3 per cent this year. In the worse case scenario, growth in China would come to a near halt with a tiny 0.1 per cent gain.

In the worse case scenario where the virus keeps disrupting activity for many more months, the negative 0.5 per cent drop for the region would include economic declines of 2.3 per cent in Indonesia, 4.6 per cent for Malaysia and 5 per cent for Thailand.

"In addition to bold national actions, deeper international cooperation is the most effective vaccine against this virulent threat,” said Aaditya Mattoo, chief economist for East Asia and the Pacific at the World Bank.

The World Bank has pledged to provide USD 14 billion in financial support through a fast-track package to strengthen the response of developing countries to the virus and expects to deploy up to USD 160 billion over the next 15 months to protect the poor and vulnerable.

The IMF has said it will commit if needed its full USD 1 trillion in lending resources to support nations hit by the virus.