The government has reached out to over 600 Indians living in China's Hubei province, the epicenter of the outbreak, to ascertain their willingness to be brought back to India. 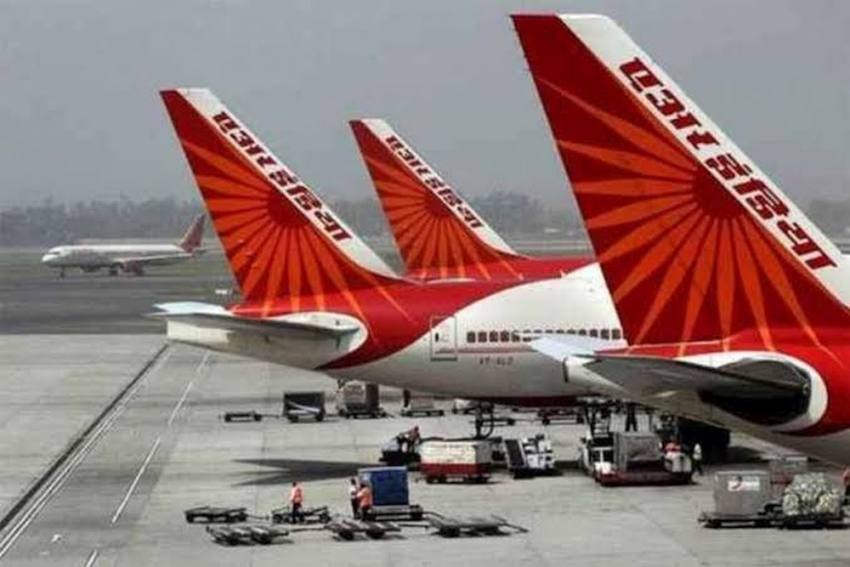 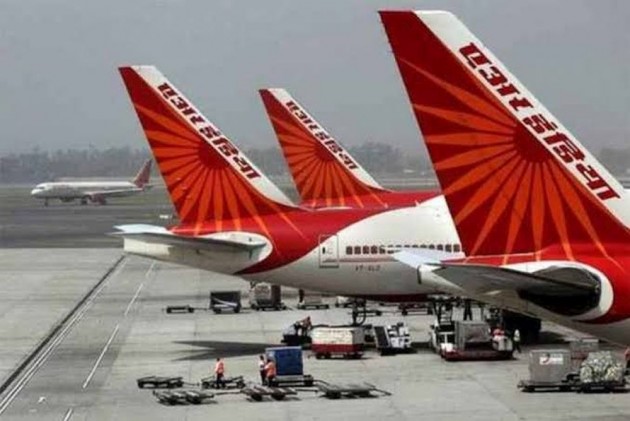 Air India's 423-seater jumbo B747 plane took off from the Delhi airport for Wuhan at around 1.20 pm on Friday to evacuate Indian nationals as China deals with the novel coronavirus outbreak, officials said.

There are five doctors from the Health Ministry and one paramedical staff on board, they said, adding that around 400 Indians are expected to be evacuated.

"The plane did a pushback towards the runway at around 12.50 pm. It took off at around 1.20 pm on Friday. The departure got delayed a little from 12.30 pm scheduled time because of some pending clearances," said a senior airline official.

The plane has one paramedical staff onboard, he said, adding that the plane is likely to return between 1 am to 2 am on Saturday.

"Masks have been arranged for the crew and passengers. For our crew, we have also arranged complete protective gear," he added.

"Total five doctors from the Health Ministry are also going...The plane will be there (at Wuhan airport) for 2-3 hours," said Lohani.

The government has reached out to over 600 Indians living in China's Hubei province, the epicentre of the outbreak, to ascertain their willingness to be brought back to India.

The death toll in China's novel coronavirus outbreak on Friday climbed to 213 with the number of confirmed cases totalling to 9,692. Hubei province reported 5,806 confirmed cases, including 204 deaths.