Coronavirus Outbreak: 44 Indians Evacuated From Iran To Arrive In Jaisalmer 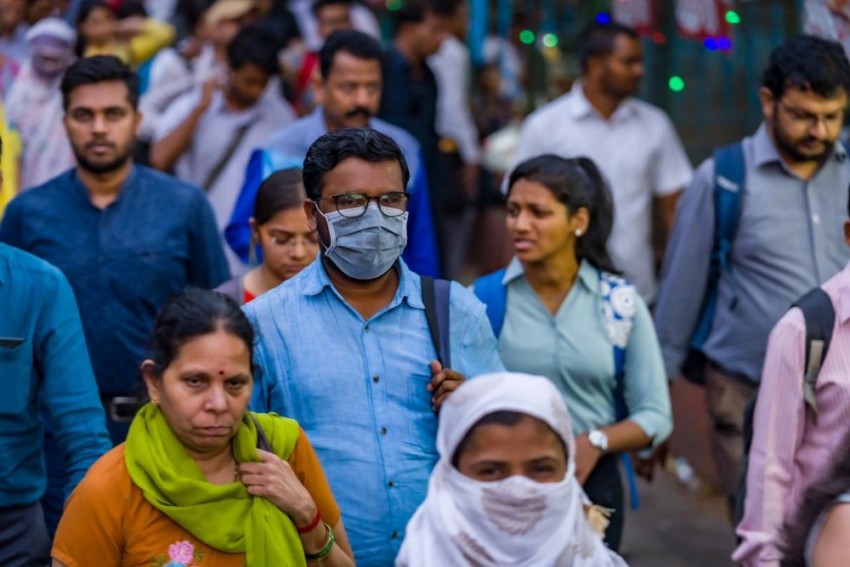 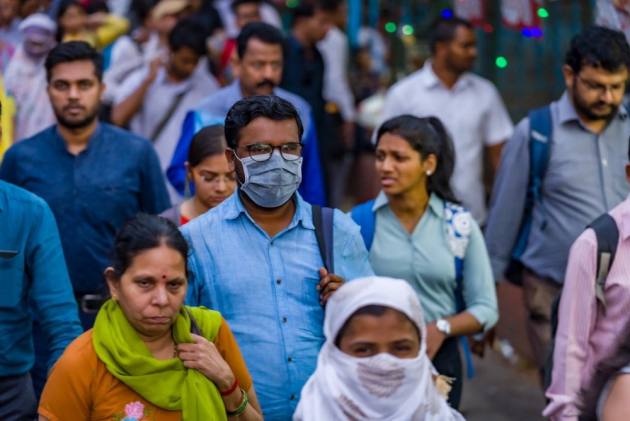 As many as 44 Indians evacuated from Iran will arrive at the Army camp in Jaisalmer on Friday, Additional Chief Secretary Rohit Kumar Singh said.

"We have been informed by the central government that 44 Indians evacuated from Iran will arrive today at the Army camp in Jaislamer. All are tested negative. As per the protocol, they will be kept in isolation at the Army Hospital for 14 days. Collector Jaisalmer has been provided all requisite support and logistics by us and there is no need for any panic," he added.

Singh further said that testing facilities have started at three places in Rajasthan.

Overall, 365 samples have been collected in Rajasthan out of which three have tested positive while 357 have tested negative while five are under process, he said.

As an 85-year-old Jaipur resident, who has come from Dubai, was tested positive this week, the passengers, who travelled along with him on the Spiecejet flight, were being traced.

35 passengers of this Spicejet flight have been traced while the rest are being traced, Singh said.

Meanwhile, Col Sombit Ghosh, PRO Defence Rajasthan on Thursday night said that Air India flight passengers will be quarantined at an Indian Army facility created under the aegis of Southern Command. The patients will be transferred from the airport post their initial screening to the quarantine facility under escort of civil administration.

Another batch of approximately 250 people being air evacuated from Iran on March 15 will also be landed and quarantined at the Army facility at Jaisalmer. The Army has also created quarantine facilities at Jodhpur and a number of other locations to assist the civil administration in their fight against the COVID19 pandemic, he said.

Meanwhile, the state government on Thursday night had issued the Rajasthan Epidemic Disease, COVID-19 regulations, 2020 and directed all the chief medical and health officers to follow the regulations related with the arrangements for checking the coronavirus spread.