Home  »  Website  »  National  »  Coronavirus: No. Of Infected Indians Rises To 5 On Quarantined Ship Off Japan's Coast

Coronavirus: No. Of Infected Indians Rises To 5 On Quarantined Ship Off Japan's Coast

Two more Indians have tested positive for Coronavirus on the cruise ship. 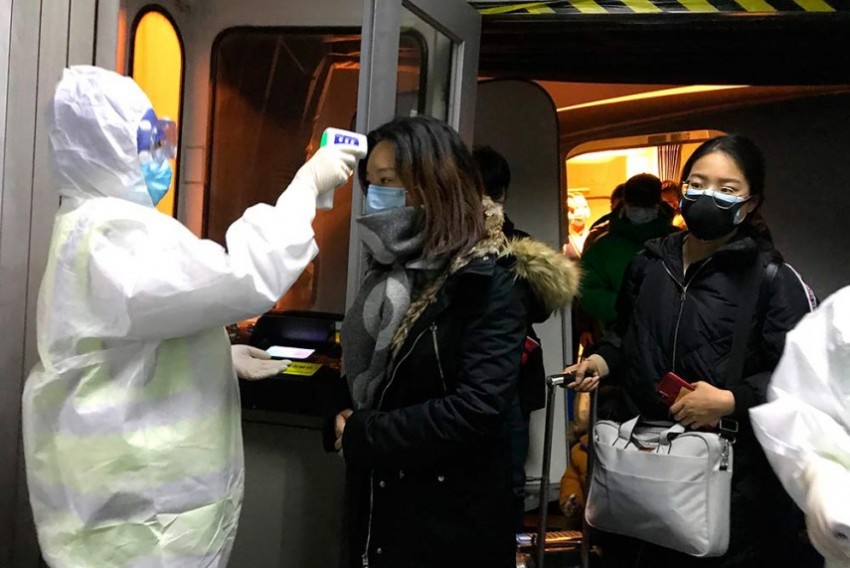 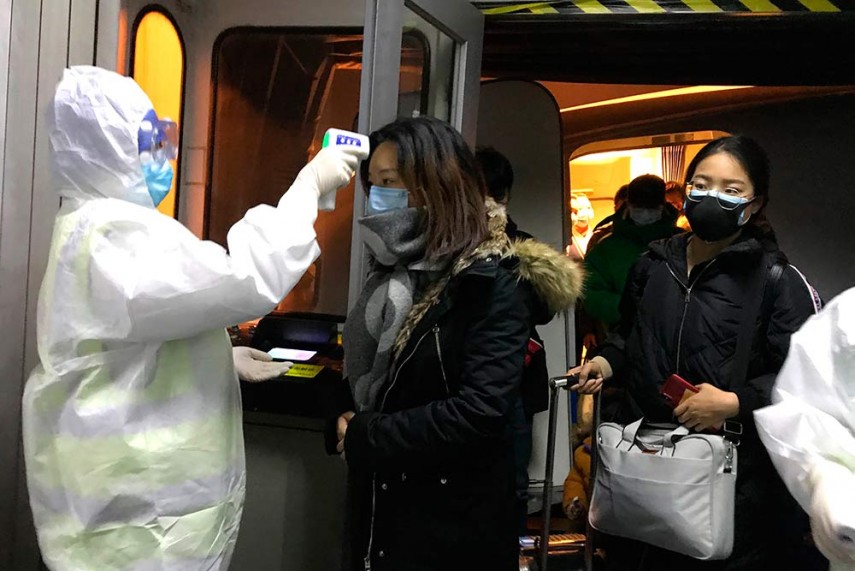 Two more Indians on board a quarantined cruise ship off Japan have tested positive for the novel coronavirus even as India assured that it will provide all possible assistance to its nationals on the ship to return home after they test negative in the final coronavirus tests that would begin on Monday.

With two more Indians tested positive, the number of Indians infected with virus on the ship rose to five.

A total of 138 Indians, including 132 crew and 6 passengers, were among the 3,711 people on board the ship, Diamond Princess, that arrived at the Japanese coast earlier this month.

The total number of people infected with COVID-19 on the ship rose to 355 on Sunday.

The infected Indians have been sent to medical facilities for further treatment and quarantine.

"As per the data released by the Japanese authorities, two more Indian nationals have tested positive for COVID-19 amongst 137 new cases over Saturday and Sunday on-board Diamond Princess Cruise ship (bringing the total number of cases to 355). Both have been sent to medical facilities for further treatment and quarantine. This is in addition to three Indian nationals who tested positive over last few days," the Indian Embassy said in a statement.

It said that health conditions of all Indian nationals currently being treated for COVID-19 are stable and improving.

The Embassy is coordinating with Japanese government and ship management company for health, safety and welfare of on-board Indian nationals, it said.

"The Embassy of India in Tokyo is in constant touch with all the Indian nationals, who are successfully braving out the situation," the statement said.

The Indian Embassy in a tweet said that the final tests for the COVID?19 on the ship would begin on February 17 and continue over multiple days.

"Hoping our Indian nationals - braving the situation, to test negative, allowing them to travel back HOME. @IndianEmbTokyo stands ready for all possible assistance," the mission said.

The Embassy said it was making efforts for early de-boarding of all the Indians from the ship after the end of the quarantine period and was in discussions with the Japanese government and the ship management company for the disembarkation modalities and welfare of Indians.

The ship was quarantined after a passenger who de-boarded last month in Hong Kong was found to be the carrier of the COVID-19 on the ship.

The Embassy has also sent an email to all the Indian nationals on board the ship, assuring them of all help and assistance.

They are also requested to follow the Japanese government's health and quarantine protocols, the embassy said on its Facebook page.

The Japanese government on Thursday announced that passengers aged 80 or older will be given the option to disembark the ship if they test negative for COVID-19. Those who meet the age requirement and have pre-existing conditions or are staying in rooms without balcony will be prioritised for disembarkation.

No Indian national falls under this category, eligible for early disembarkation, the statement said on Friday.

The death toll from China's coronavirus epidemic climbed to 1,665 after 142 more people died, mostly in the worst-hit Hubei Province, and the confirmed cases jumped to 68,500, officials said on Sunday.

The coronavirus outbreak originated in central China's Hubei province in December last year and has spread to several countries, including India.

Many countries have banned arrivals from China while major airlines have suspended flights to the country.

Delhi: All 406 Evacuees From Wuhan Test Negative For Coronavirus, To Be Discharged