Earlier, the government banned all international flight operations in the country till the same date in the wake of the Coronavirus outbreak 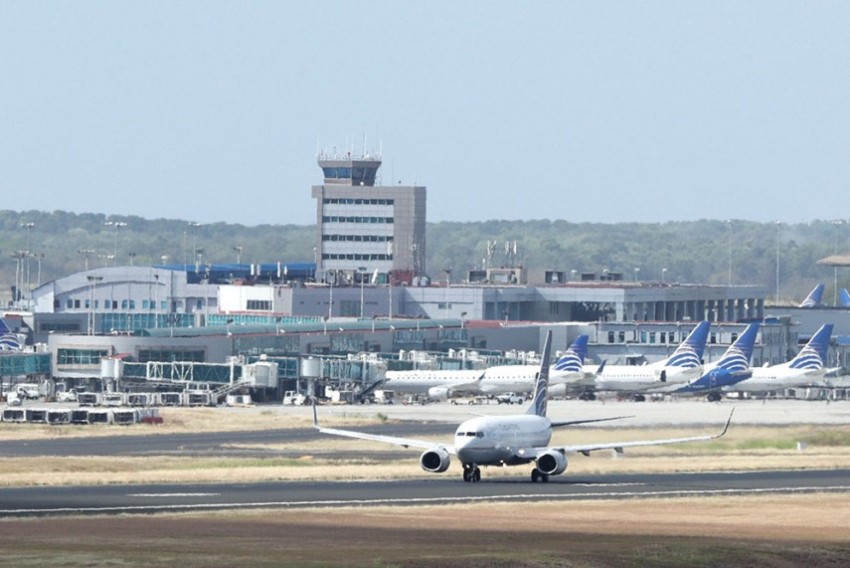 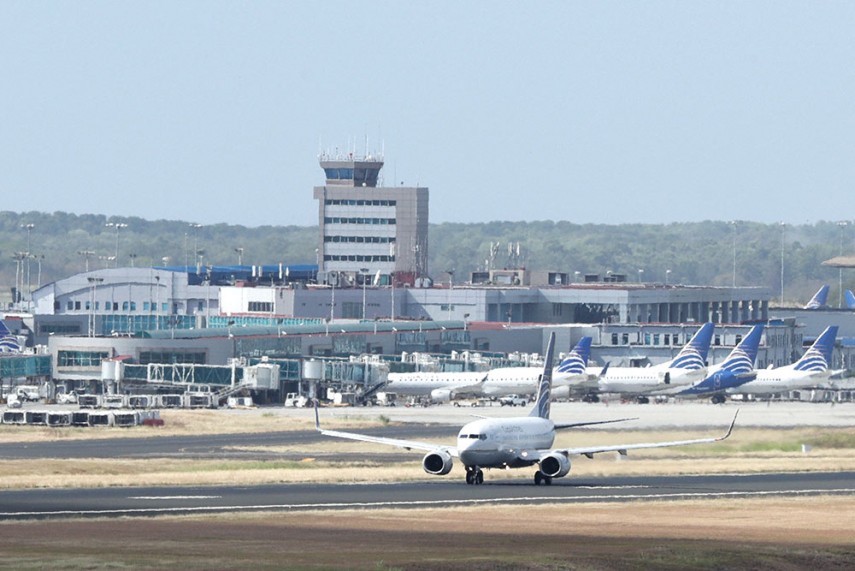 All domestic commercial passenger flights will remain suspended till April 14, aviation regulator DGCA announced on Friday, amid a nationwide lockdown to prevent the spread of the novel coronavirus.

On March 23, the Civil Aviation Ministry had announced that no domestic commercial passenger flight will be allowed to operate in the country from Tuesday midnight to March 31

On Thursday, the DGCA announced that all international commercial passenger flights will remain suspended till April 14.