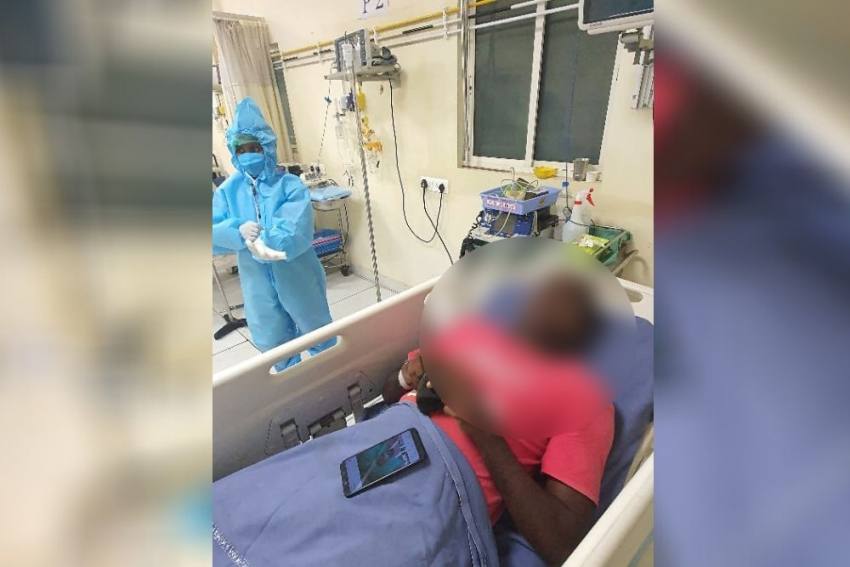 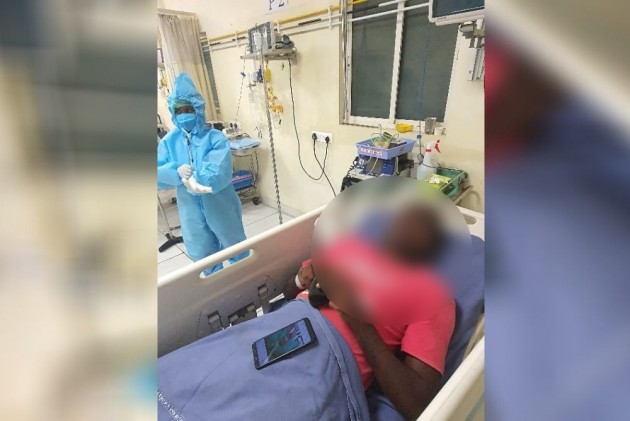 A Dalit youth had his head tonsured and was beaten up, allegedly by police, in East Godavari district, after a ruling YSR Congress party leader lodged a complaint over blocking of a sand-laden lorry.

The incident came to light on Tuesday, inviting the wrath of opposition parties,following which Chief Minister Y S Jagan Mohan Reddy took a serious note of it and pulled up the police.

Director General of Police D G Sawang said a Sub-Inspector at the police station concerned has been arrested, while two constables were placed under suspension.

A case has been registered under the SC/ST (Prevention of Atrocities) Act, he said.

The DGP warned that such acts would not be tolerated and said further legal steps would be taken in the case.

The youth has been admitted to the government hospital in Rajamahendravaram for treatment.

A senior police officer said the Dalit youth was booked in a case filed by YSRC leader Kavala Krishna Murthy for allegedly blocking the truck that was reportedly transporting sand illicitly.

According to the statement issued by the aggrieved youth, Krishna Murthy knocked him down with his car when he questioned the illegal transport of sand.

Later a case was registered against him in Seetanagaram police station and the police picked him up.

He was allegedly beaten up before being tonsured.

On learning about the incident, local Deputy Superintendent of Police S N Rao visited the youth in the hospital and conducted an inquiry.

Based on his statement, the Seetanagaram Sub-Inspector and two constables were placed under suspension and the SI was later arrested.

Sucharita said in a statement that the government has taken the incident very seriously and would punish the guilty sternly.