Home  »  Website  »  National  »  My Ideology Does Not Permit: Shiv Sena Leader Quits Over Alliance With NCP-Congress 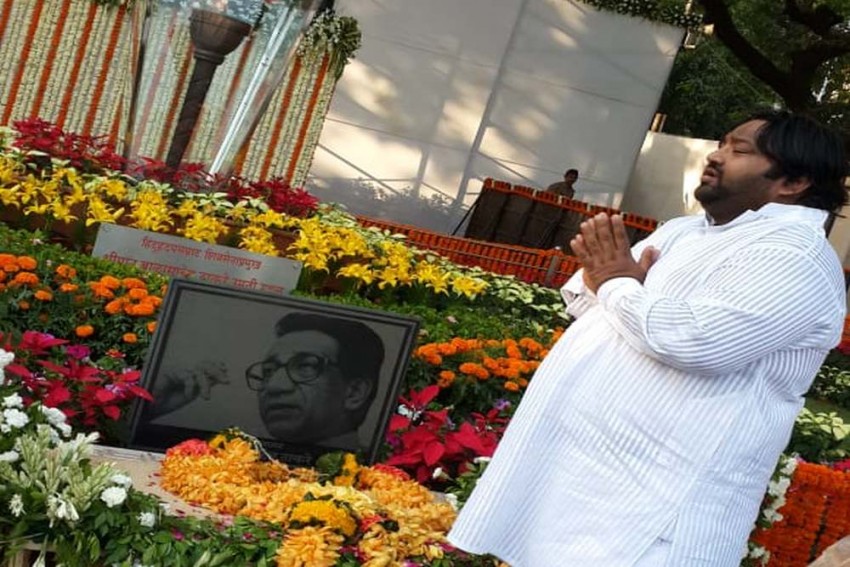 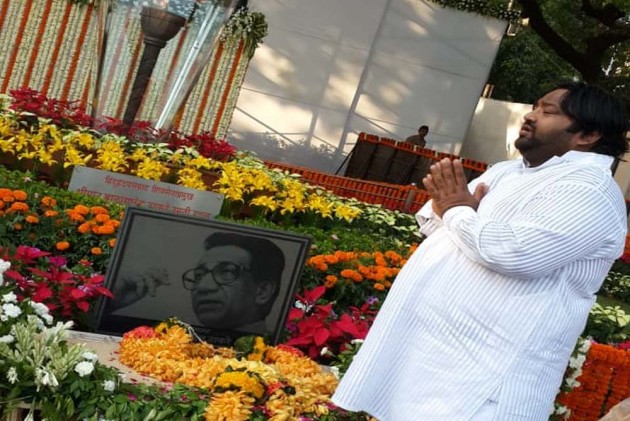 A Shiv Sena leader, who had been with the Maratha party for over 2 decades, quit on Tuesday night, saying his "conscious and ideology does not permit" him to work with Congress. "I cannot work half-heartedly (sic)," he tweeted.

In a Twitter thread, Ramesh Solanki paid a glowing tribute to Sena patriarch, the late Bala Saheb Thackeray, describing how his charisma had motivated him at the tender age of 12.

I am resigning from my respected post in BVS/YuvaSena and @ShivSena
I thank @OfficeofUT and Adibhai @AUThackeray for giving me opportunity to work and serve the people of Mumbai, Maharashtra and Hindustan pic.twitter.com/I0uIf13Ed2

He wrote that he had made up his mind, heart, and soul to work for BalaSaheb's ShivSena. "Officially joined ShivSena in the year 1998."

"... And since then have been working in various posts and capacities following the Hindutva ideology of Baba Saheb. Have seen many ups and downs. Have seen n worked in many elections BMC/VidhanSabha/LokSabha etc with only one dream and one aim," he tweeted.

"Its been almost 21 years never demanded post, position, or ticket just gave my all in day and night followed my party's order till the hilt ShivSena made a political decision and joined hands with @INCIndia and @NCPspeaks to form govt in Maharashtra," he wrote in another tweet.

Uddhav will be the first chief minister from the Thackeray family. Interestingly, Uddhav's son Aaditya Thackeray was the first from the family to have contested and won an election in the last month's polls.