Congress Team In Amethi To Find Reasons For Rahul's Defeat

A Congress team on Thursday arrived in Amethi to assess the reasons for the defeat of Congress President Rahul Gandhi in Amethi constituency that was considered his bastion. 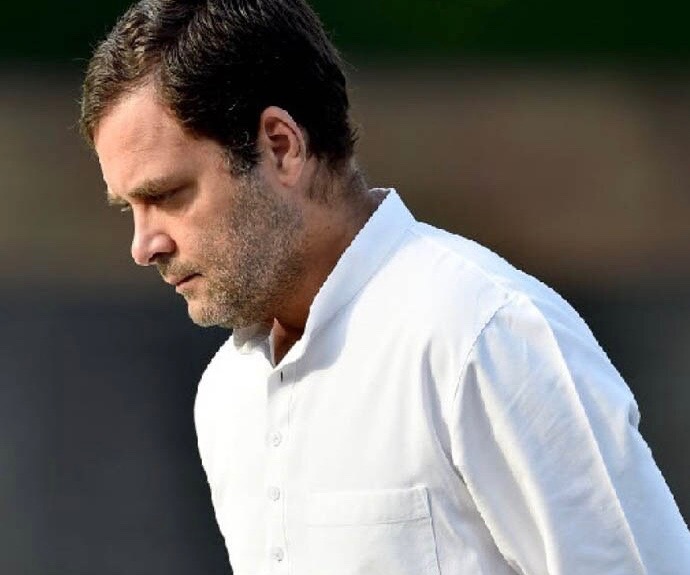 A Congress team on Thursday arrived in Amethi to assess the reasons for the defeat of Congress President Rahul Gandhi in Amethi constituency in Uttar Pradesh that was considered his bastion.

The team comprises AICC Secretary Zubair Khan and K.L. Sharma, the party representative in Rae Bareli from where UPA Chairperson Sonia Gandhi became the only Congress leader to be elected to the Lok Sabha in the state.

Khan and Sharma will interact with party workers and residents and submit a report to the Congress President later this week.