Sanjay Raut also said if nobody else is in a position to form the government, Shiv Sena is willing to take this responsibility. 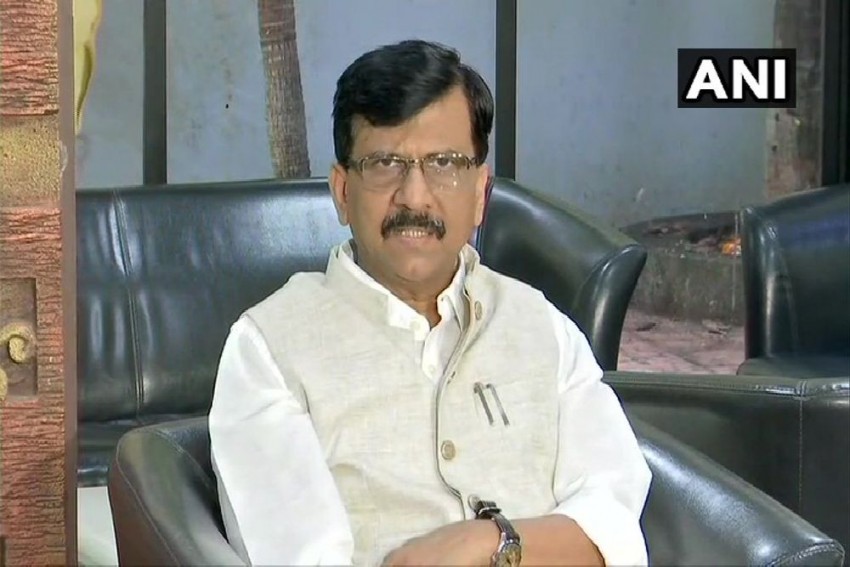 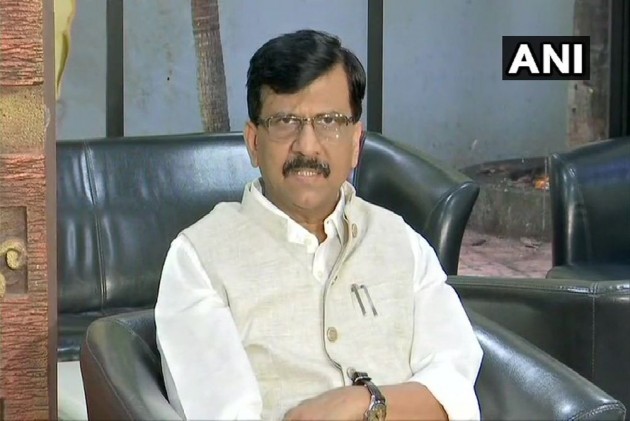 In what may not be well received by the Bharatiya Janata Party (BJP), Shiv Sena leader Sanjay Raut on Sunday said Congress was not the enemy of the state, adding all parties have their differences on a variety of issues.

Raut also said if nobody else is in a position to form the government, Shiv Sena is willing to take this responsibility, according to ANI.

Shiv Sena leader Sanjay Raut: Congress is not the enemy of the State. All parties have differences on some issues. https://t.co/ckIfQzI4TP

He said his party welcomes the decision of Governor Bhagat Singh Koshyari to invite the BJP to form government in the state.

"Now, with the governor's intervention, we hope the state will get a government," he said.

"The single largest party had to be called. We fail to understand why the BJP did not stake a claim in 24 hours (after results) if it was confident that it had the majority," the Rajya Sabha member said.

On the Shiv Sena's future course of action, Raut said, "Let the picture be clear on the first step by the governor. The Shiv Sena will declare its strategy if no one else is able to
form the government."

He said Sena president Uddhav Thackeray will be meeting the party MLAs at 12.30 pm on Sunday.

On posters put up by Sena workers near Thackeray's residence demanding that he be the chief minister, Raut said, "Uddhav Thackeray is the Shiv Sena leader and he will
take an appropriate decision at the right time. He has already said he will make a Shiv Sainik the CM."

Meanwhile, NCP Mumbai chief Nawab Malik, too, on Saturday dropped hints for Shiv Sena that the former was open to considering the "alternative".

Its ally Shiv Sena has won 56 seats, but the two parties are bickering over the chief minister's post.