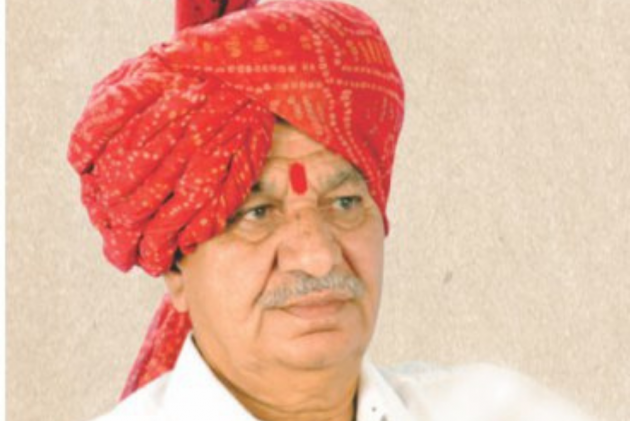 For attacking three members of a family in a dispute over a panchayat election in 2008, a court in Junagadh has sentenced a Congress MLA and his three sons to one year in jail.

The court of judicial magistrate (First Class) Dilipgiri Goswami at Mendarda sentenced Congress MLA Bhikhabhai Joshi as it found him guilty under sections 452 (house-trespass after preparation for hurt) and 324 (voluntarily causing hurt with dangerous means) of the IPC.

The court also sentenced his three sons - Bharat, Manoj, and Jayanti to one year in jail and imposed a fine of Rs 5,000 on all four accused, who were later granted bail.

Joshi and his three sons had entered the home of the complainant Mugerbhai Juneja at Amrapur village of Mendarda taluka on November 4, 2008, and attacked the family with a sword, pipe and knife, leaving them injured.

The attack was triggered by a dispute over a panchayat election, it was stated.

The court ordered that Rs 10,000 collected from the accused be given to the complainant towards his medical cost, and another Rs 5,000 be given to another family member Sonbaiben Juneja, who was also injured in the attack, it said.

The court took into account statements of 17 witnesses as well as documentary evidence while passing the judgment.