The announcement was made late at night by Odisha Congress' disciplinary committee convener Ananta Prasad Sethi. 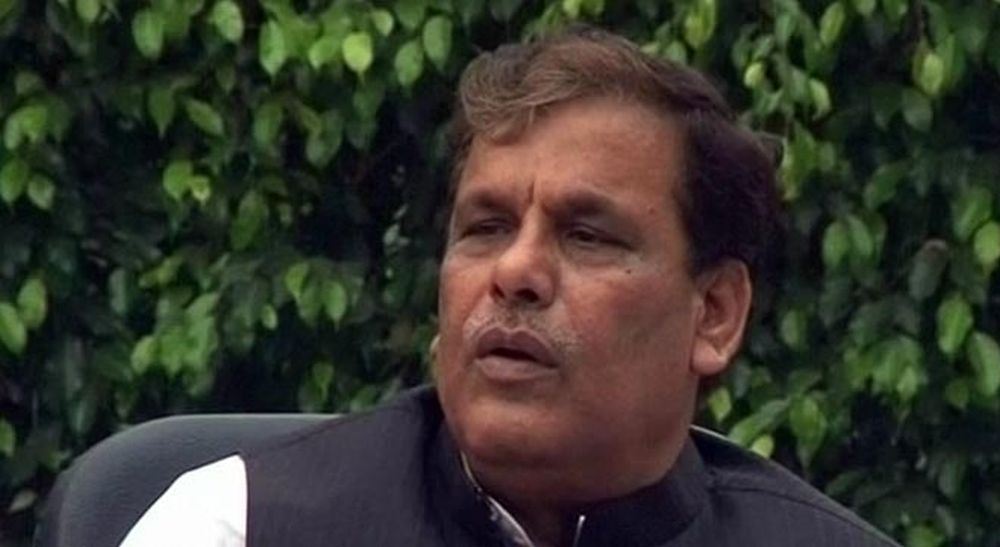 The announcement was made late at night by Odisha Congress' disciplinary committee convener Ananta Prasad Sethi.

"Both Jena and Sagaria have been expelled from the party as per the approval of the All India Congress Committee," Sethi said in a statement.

They issued anti-party statements to the media causing damage to the Congress and were expelled from the primary membership of the party, Sethi added.

While Jena was a former Union Minister in the previous UPA government, Dalit leader Sagaria represented Koraput in the state assembly.

Sagaria had in November resigned from the membership of the Odisha assembly, as he was allegedly upset over failing to ensure justice for a rape and murder victim and her family at Kunduli in Koraput district.

"Congress is not a property of Niranjan Patnaik. He is indulging in anti-party activities by giving statements on who will get ticket or not in the media," Sagaria had said.

The action against Jena and Sagaria comes just two days after Congress suspended Sundergarh MLA Jogesh Singh from the party due to anti-party activities. Singh resigned from the party on Friday.