Dilip Ray was the minister of state for coal in the Vajpayee government when irregularities in allocation of a Jharkhand coal block happened in 1999. 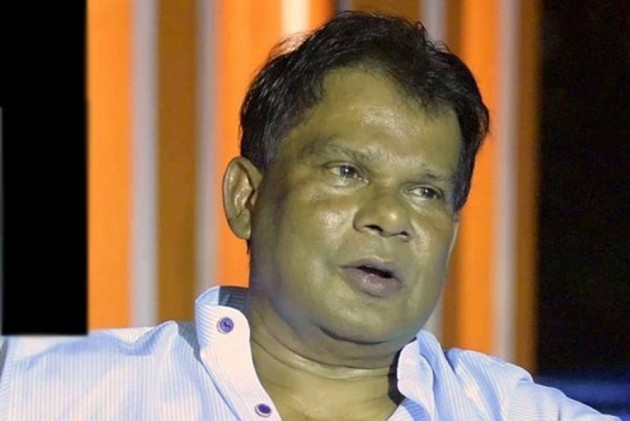 Former union minister Dilip Ray was sentenced to a three-year jail term by a Delhi court on Monday in a coal scam case pertaining to irregularities in the allocation of a Jharkhand coal block in 1999. Ray was Minister of State (coal) in the Atal Bihari Vajpayee government. According to reports, Ray was immediately granted bail.