In a gazette notification, the Union home ministry said the act will be in force from January 10. 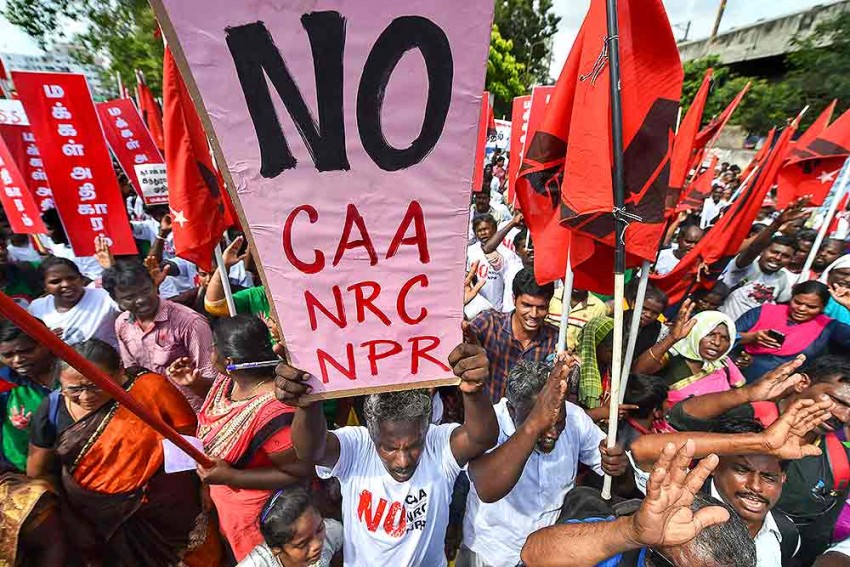 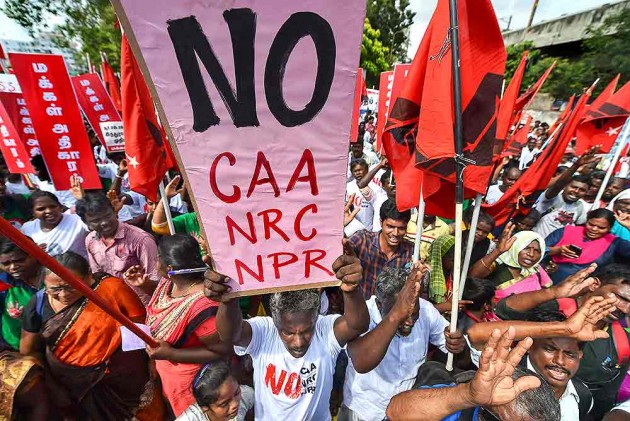 The contentious Citizenship (Amendment) Act came into force from on Friday even as protests raged across the country against the law that grants citizenship to religious minorities from Pakistan, Bangladesh and Afghanistan.

In a gazette notification, the Union home ministry said the act under which non-Muslim refugees from Pakistan, Bangladesh and Afghanistan will be given Indian citizenship, will come into force from January 10.

"In exercise of the powers conferred by sub-section (2) of section 1 of the Citizenship (Amendment) Act, 2019 (47 of 2019), the Central government hereby appoints the 10th day of January, 2020, as the date on which the provisions of the said Act shall come into force," the notification said.

The CAA was passed by parliament on December 11.

According to the CAA, members of Hindu, Sikh, Buddhist, Jain, Parsi and Christian communities who have come from Pakistan, Bangladesh and Afghanistan till December 31, 2014, facing religious persecution there will not be treated as illegal immigrants but given Indian citizenship.

There have been widespread protests against the act in different parts of the country.

Those who are opposed to the legislation are saying that it is for the first time that India will grant citizenship on the basis of religion which violates the basic tenets of the country's constitution.

However, the government and ruling BJP has been defending the act saying that the minority groups from the three countries have no other option but to come to India when they face religious persecution there.

The home ministry, however, is yet to frame the rules for the act.