BDC polls will be held in Jammu and Kashmir on October 24. These will be the first elections to be held in the state since its special status was revoked under Article 370 on August 5. 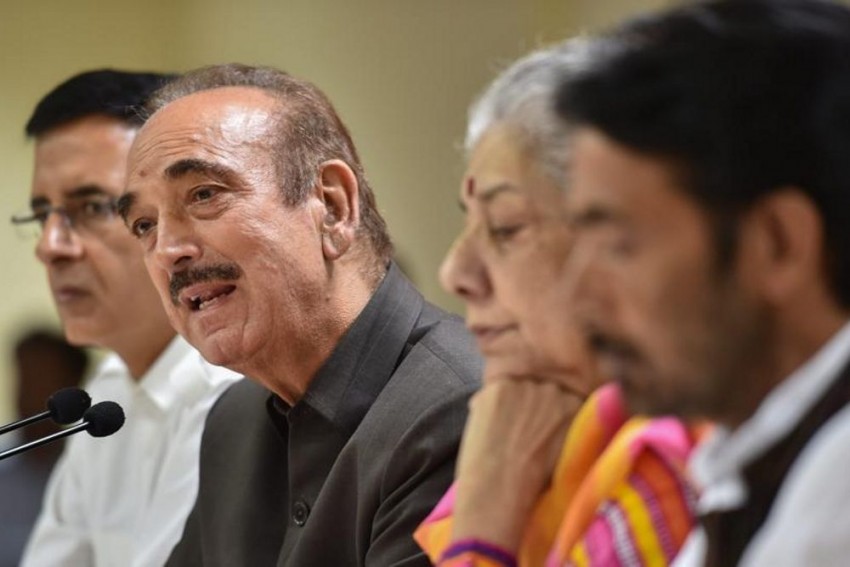 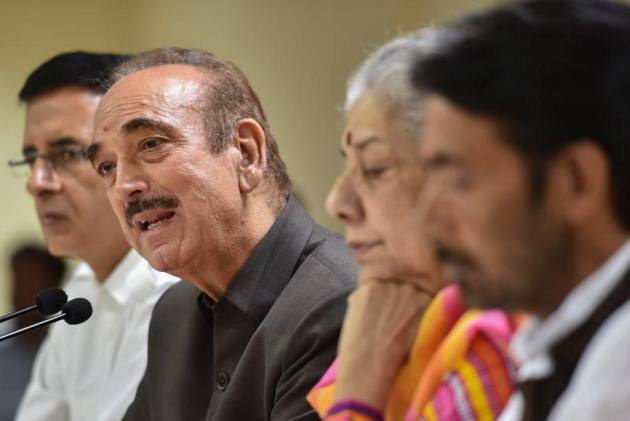 The Congress on Wednesday decided to boycott the Block Development Council (BDC) elections in Jammu and Kashmir, citing "indifferent" attitude of the state administration and continued detention of senior party leaders.

BDC polls will be held in Jammu and Kashmir on October 24. These will be the first elections to be held in the state since its special status was revoked under Article 370 on August 5.

"The Congress believes in strengthening of democratic institutions and never shied away from any polls. But today, we are compelled to take a decision to boycott BDC polls due to indifferent attitude of the state administration and continued detention of senior party leaders in the valley," state Congress president G A Mir told reporters in Jammu.

Mir, who was himself under house arrest in Jammu and was recently released, charged that the state administration deliberately created hurdles for mainstream parties in order to facilitate the win of the ruling BJP.

"They have kept leaders and cadres under detention and did not allow the political atmosphere and political activity to take place and the Congress was deliberately targeted in this exercise," the PCC leader charged.

Despite expressing its reservation on the timing of the polls and ongoing security situation, the Congress along with the National Panthers party had last week decided to take part in the BDC elections.

Mir said the Congress had approached the state election commission to facilitate smooth movement of its leaders after deciding to take part in the exercise.

"We had issued letters to candidates for taking part in BDC polls so that we could contribute to the democratic exercise and some of our candidates also filed their nominations," he said.

However, since today was the last day for filing of nomination papers by candidates, "we have decided to stay away from polls which should have been deferred taking into consideration the prevailing situation in the state as was demanded by all opposition political parties."

Mainstream political leaders in the valley, including former chief ministers Omar Abdullah and Mehbooba Mufti, have been either detained or placed under house arrest since the government announced dilution of provisions of Article 370 over two months ago.

The state administration said last week that political leaders under house arrest in Kashmir will be released in a phased manner after proper analysis of every individual.