Due to glitches in the Co-WIN app, messages were not sent to many beneficiaries because of which the inoculation target for the first day couldn’t be achieved, officials said 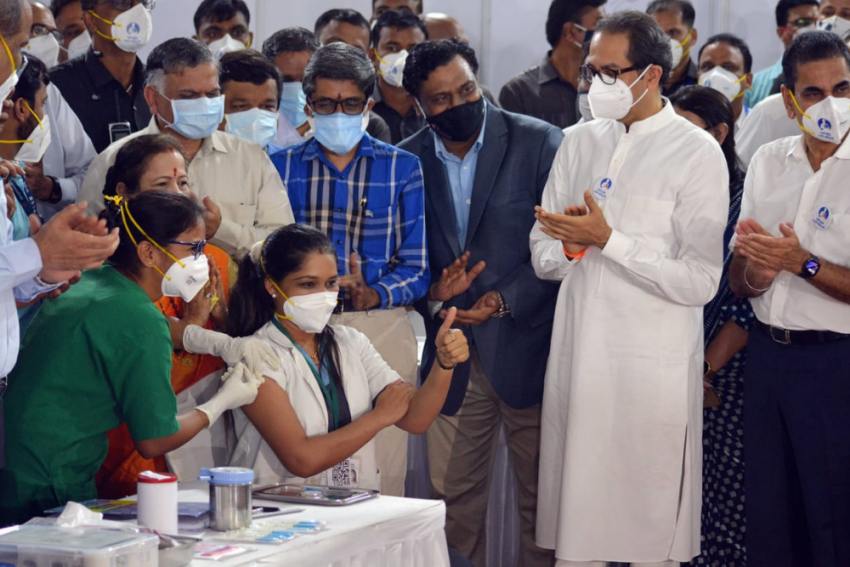 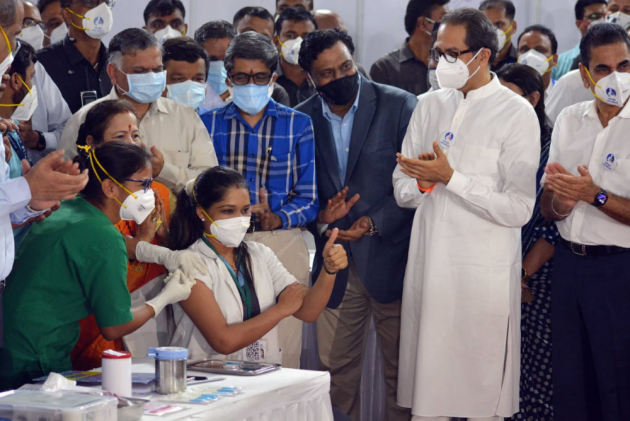 As Prime Minister Narendra Modi flagged off the first phase of the pan-India Covid-19 vaccination programme on Saturday, Maharashtra government announced the suspension of the inoculation drive late in the evening owing to problems in the Co-WIN app.

Co-WIN, is an online platform developed by the health ministry, for conducting the vaccination drive. Beneficiaries are requested to register themselves on the app for the vaccination. Information related the time of appointment, next dose of vaccine and other issues will be disseminated through the app, health ministry officials said earlier.

However, citing a glitch in the app, the Maharashtra government on Saturday evening announced that the vaccination drive in the state will be suspended till Monday.

"Not just in Maharashtra, everywhere in the country this app created problems in the execution of the vaccination drive. We have decided to suspend the vaccination programme for the next two days," state public health minister Rajesh Tope told PTI.

"On January 8, when a dry run was conducted, and again today I specifically pointed out problems with the Co-WIN app and Union Minister Harsh Vardhan said he will look into it," the minister added.

Earlier in the day, a senior health department official in Maharashtra said that owing to problems in the app, text messages were not sent to many persons who were supposed to get the vaccine shot on Saturday.

"The state government had planned inoculation of 28,500 healthcare workers on the first day but the problems in Co-WIN, which were noticed late on Friday night, could not be fixed till Saturday evening," the official said.

As many as 18,425 beneficiaries, or 65 per cent of the target for the first day, were given the shot across the state on Saturday, he said.

"We could not use it to generate SMSes to intimate healthcare workers that they should come to the inoculation centre to receive the jab. In the absence of SMS, the health worker cannot come to the centre for inoculation," he said.

Out of 36 districts, Mumbai City and Mumbai Suburban districts reported only 47 and 49 per cent inoculation of the target, the data showed.

Hingoli district recorded 100 per cent vaccination as all 200 healthcare workers who were supposed to be inoculated on the first day received the jab, officials said.