The party's presidential election, which was scheduled for end-June, has been deferred temporarily and may take place after 2-3 months if the Covid pandemic abates 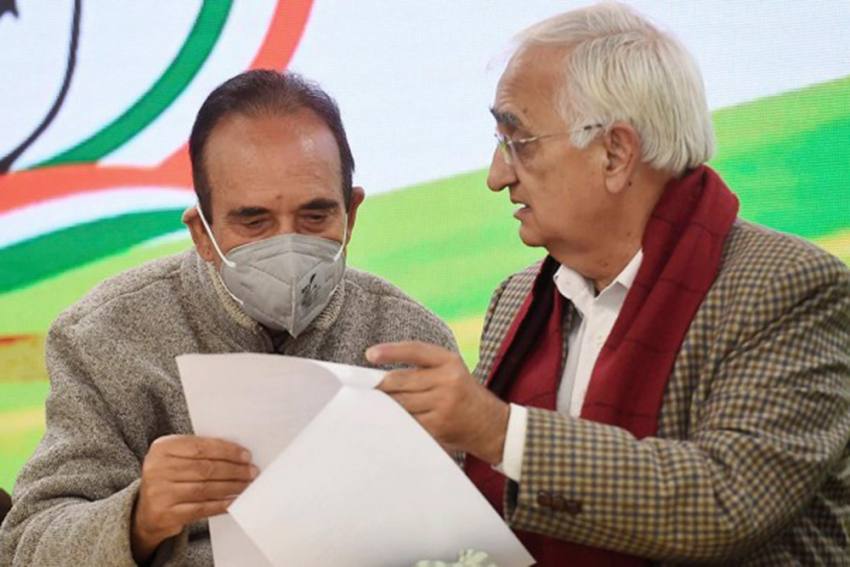 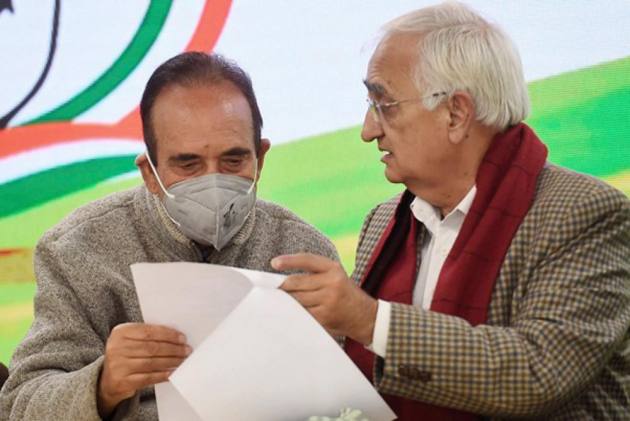 Yet again, the Congress party has decided to defer “temporarily” its internal election for electing a full-time president. The party’s apex decision-making body, the Congress Working Committee (CWC), which met virtually on Monday passed a resolution stating that given the “nationwide emergent conditions prevailing on account of unprecedented Corona pandemic” the party must channelize all its energies towards relief measures and “defer the elections temporarily”.

Outlook had reported soon after the Congress drew a blank in the Bengal assembly polls and lost the elections in Kerala, Assam and Pondicherry that there were discussions within the party to now delay its internal poll to elect a new party president even though Wayanad MP Rahul Gandhi was still the frontrunner for the role. Congress general secretary (organisation), K.C. Venugopal told reporters after the CWC meet that the party was hopeful of conducting its presidential election "in the next 2 to 3 months" if the Covid pandemic abates.

The demand for a full-time, visible and effective Congress chief has been pending within the party ever since Rahul quit the post taking responsibility for the 2019 Lok Sabha debacle. The CWC had, on August 10, 2019, unanimously asked Sonia to step in as interim party chief while the hunt for a full-term president can continue. Last August, as Sonia completed a year as the party’s interim president, 23 senior Congress leaders wrote to her demanding immediate elections for the post of Congress chief and an overhaul of the organisation. Sonia had then re-constituted the party’s Central Election Authority, with party colleague Madhusudan Mistry as its head, to finalise a schedule for the internal elections.

On January 22, the CWC had met to discuss the schedule for electing the new party chief. Mistry’s proposal to conduct the poll, in which Congress delegates from across the country come together at an AICC session to vote to elect the party president, in May was deferred by a month citing the Assembly polls that were due in Kerala, Assam, Tamil Nadu, Bengal and Pondicherry. Venugopal had, at the time, said that the election had been postponed by a month and that the Congress will have a full term president by end-June “at any cost”.

On Monday, as the CWC convened for its meeting, Sonia told the members, “when we met on January 22, we had decided that the process for electing a Congress President would be completed by end-June. The election authority chairperson has prepared a schedule.” The schedule was later read out to the CWC members by Venugopal. However, as soon as Venugopal finished reading the schedule, party sources say Rajasthan chief minister Ashok Gehlot urged Sonia to defer the election temporarily in view of the raging Covid pandemic and the travel restrictions that have been put in place by several state governments. Curiously, among the first CWC members to back Gehlot’s demand was party veteran Ghulam Nabi Azad who is seen as the brain behind the written demand by the group of 23 party leaders who have been seeking a full-time replacement of the interim Congress president.

The CWC then passed a unanimous resolution to defer the internal election temporarily. The party’s media cell chief, Randeep Singh Surjewala, told reporters after the CWC meeting that the deferment of the internal election was “not open ended” but being put off only for the time being owing to a combination of various factors. He said while the CWC leaders agreed that the party’s first priority at this time was to provide relief to those suffering from the pandemic and due to the mismanagement of the central government with regard to medical resources needed to combat the pandemic, the fact that travel restrictions had been imposed by various states and large gathering of people had also been banned, were also factors that determined the postponement of the party’s presidential election.

While Rahul Gandhi was not present at Monday’s meeting – he had tested positive for Covid some days back and is said to be on his way to recovery – there were predictable demands for him to take over leadership of the party.

Delhi’s Covaxin Stock Will Run Out In A Day, Covishield Doses Will Last 3-4 Days: Satyendar Jain