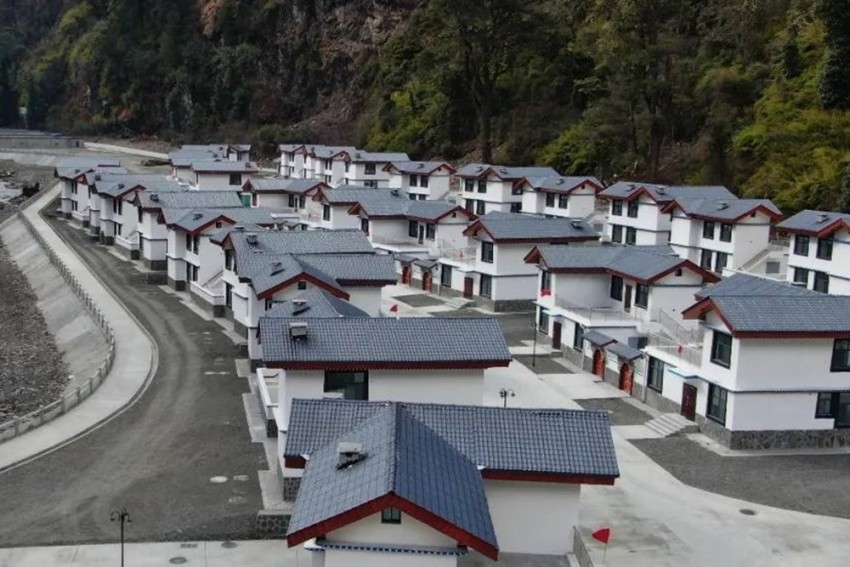 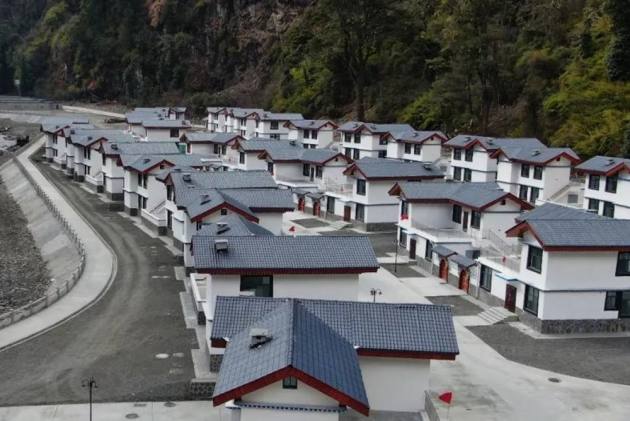 After reports of China building a 100-house village deep inside Arunachal Pradesh emerged, the All Arunachal Pradesh Students' Union (AAPSU) on Thursday said it has taken serious note of China reportedly establishing a village in Upper Subansiri district in the northeastern state and demanded that the Centre initiates appropriate counter-measures to check Beijing's "expansionist" move.

"Chinese claim over our state has given rise to myriad problems notably the stapled visa issue and Siang river imbroglio which still remains inconclusive till date despite the union bringing up the issue at the highest level several times," AAPSU chief Hawa Bagang said in a statement.

Condemning China's "provocative" move, the apex students' body of the state alleged that the Centre's "lethargic and non-committal" approach other than mere lip service vis-a-vis Chinese antics is emboldening the neighbouring country to carry out their "expansionist design".

Bagang stated that Arunachal Pradesh is an integral part of India and the people are proud and patriotic Indians.

If the nation calls for duty, the youths are ready to stand up even with arms to defend the country, he said.

The AAPSU also urged Prime Minister Narendra Modi to take the happenings in the frontier state seriously not only in terms of military deployment but also match with China in terms of infrastructure development and road connectivity.

Recently, BJP MP Tapir Gao found himself in the eye of the storm after he claimed that China has built a 100-house village deep inside Arunachal Pradesh.