China's border dispute with Bhutan was initially confined to the central and western sectors. But now, Beijing is expanding its territorial claims to include the eastern sector. 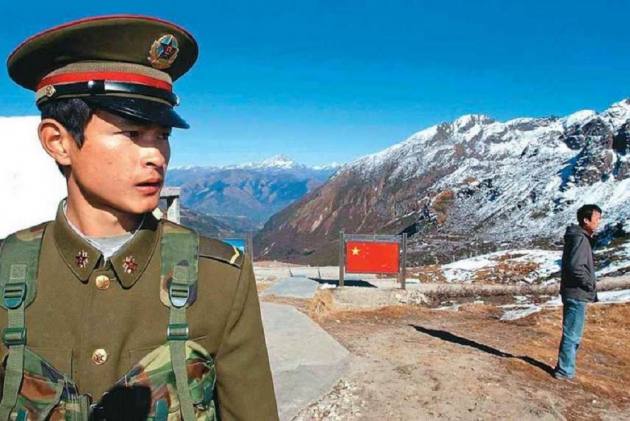 Bhutan, the Himalayan kingdom wedged between India and China, is the latest victim of Beijing’s muscle-flexing. Beijing is now claiming the Sakteng Wildlife Sanctuary in eastern Bhutan, adjoining India’s Arunachal Pradesh, as a disputed area.

Coming as it does at the height of the India-China military stand-off in Ladakh, it has raised alarm bells in Delhi. Bhutan is naturally anxious about China’s latest move, but in keeping with its low-key style of functioning, has not made much public noise about this.

Bhutan, a close ally of India, does not have diplomatic ties with China. Both Bhutan and India are China’s only two neighbours with who the border issue has not been fixed.  The border dispute with Bhutan was initially confined to the central and western sectors. But now, Beijing is expanding its territorial claims to include the eastern sector. Much like it is raising fresh claim line with India in Ladakh's Galwan valley.

ALSO READ: Chinese Chakkar: Is India Loath To Stand Up To China?

The Bhutan-China border issue came to light on June 2 and 3 during a virtual meeting of the Global Environment Facility. GEF is a US-based global group which finances environment friendly projects. Bhutan’s Sakteng Wildlife Sanctuary was to be funded by the GEF for upgrading its facilities. It was here that the Chinese objected, saying that the area was in dispute and the funds could not be allocated for the sanctuary, till the central issue of the land border was resolved.

According to reports, the Chinese representative argued that “… as the Sakteng Wildlife Sanctuary in the project ID 10561 is located in the China-Bhutan disputed areas which is on the agenda of China-Bhutan boundary talk, China opposes and does not join the Council decision on this project.”

Bhutan responded by emphatically rejecting China’s claims and that the Sakteng Wildlife Sanctuary was an integral and sovereign territory of Bhutan. At no point during the boundary discussions between Bhutan and China has it featured as a disputed area. Bhutan and China have held 24 rounds of boundary discussions, but all through the eastern sector was never on the table. The 25th round of has not yet been held.

US Secretary of State Mike Pompeo also mentioned this at an interaction with journalists: “The CCP (Communist Party of China) recently filed a boundary dispute with Bhutan at a meeting of the Global Environment Facility.” The US is now going full steam against China and taken note of China’s objection.

In 2017, when India and China clashed in Doklam, it was over a road that the Chinese were building on the Bhutanese territory. Indian troopers tried to stop the construction which triggered the stand-off.

Significantly as Chinese and Indian troops are in the process of  withdrawing forces from eyeball to eyeball contact in Ladakh and the two sides have decided not to make public statements that would vitiate the atmosphere, India has not yet commented on the subject.