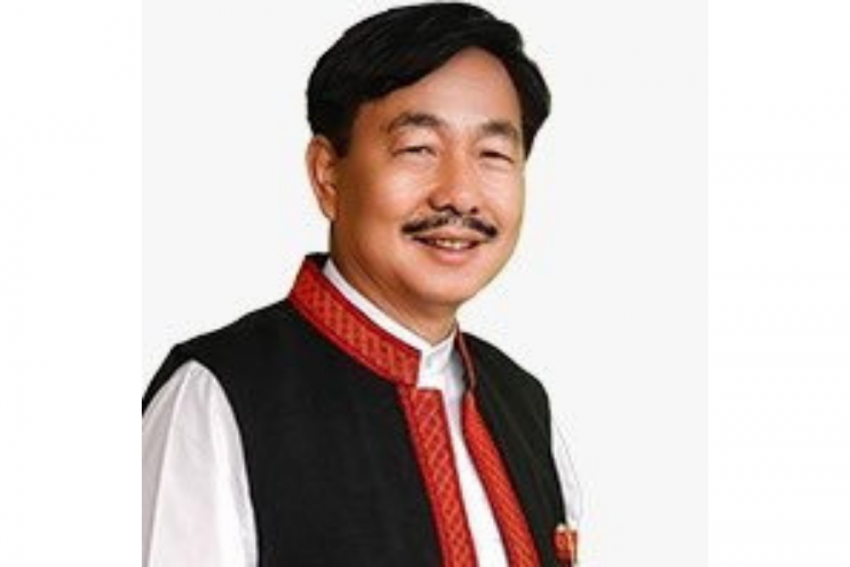 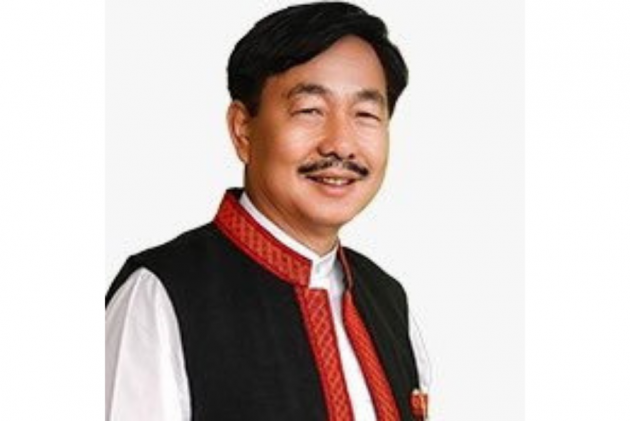 BJP MP Tapir Gao has found himself in the eye of the storm after he claimed that China has built a 100-house village deep inside Arunachal Pradesh.

Since the 1980s, China has been occupying areas in Arunachal Pradesh and construction of villages is not a new thing. They have already constructed military base between Bisa and Maza which is inside McMahon Line, under Indian territory, ANI quoted BJP MP Tapir Gao as saying on Tuesday.

“Dring Rajiv Gandhi's regime, China occupied Sumdorong Chu Valley in Tawang. The then Army Chief planned an operation but Rajiv Gandhi denied him permission to push back the PLA,” Tapir Gao said while speaking to ANI.

His comments come just a day after the Ministry of External Affairs (MEA) on Monday said in a statement that India has kept a constant watch on all developments having a bearing on India's security and has stepped up border infrastructure including the construction of roads and bridges.

"We have seen recent reports on China undertaking construction work along the border areas with India. China has undertaken such infrastructure construction activity in the past several years,” the MEA said on Monday.

"In response, our government too has stepped up border infrastructure including the construction of roads, bridges etc, which has provided much needed connectivity to the local population along the border," the MEA added.

Meanwhile Congress leader lashed out at the BJP over the issue.

"Mr Tapir Gao MP, belonging to BJP, has alleged that deep into Arunachal Pradesh, in a 'disputed area' within Indian territory, the Chinese have built a 100-house village, a bazaar and a two-lane road in the last year. If this is true, it is clear that the Chinese have altered the status quo by converting a disputed area into a permanent settlement of Chinese nationals. What has the government to say about these startling facts?" Chidambaram asked.

If this is true, it is clear that the Chinese have altered the status quo by converting a disputed area into a permanent settlement of Chinese nationals

What has the government to say about these startling facts?

India and China are locked in a bitter border row in eastern Ladakh for over eight months.

The army, as well as the Indian Air Force, has been maintaining a high state of operational readiness along the entire stretch of the LAC with China including in the Arunachal sector in view of the eastern Ladakh standoff.

India and China have held several rounds of military and diplomatic talks in order to resolve the eastern Ladakh row, but no significant headway has been made for its resolution.