The central team will reach Kerala Friday and visit some districts reporting a high positivity rate. 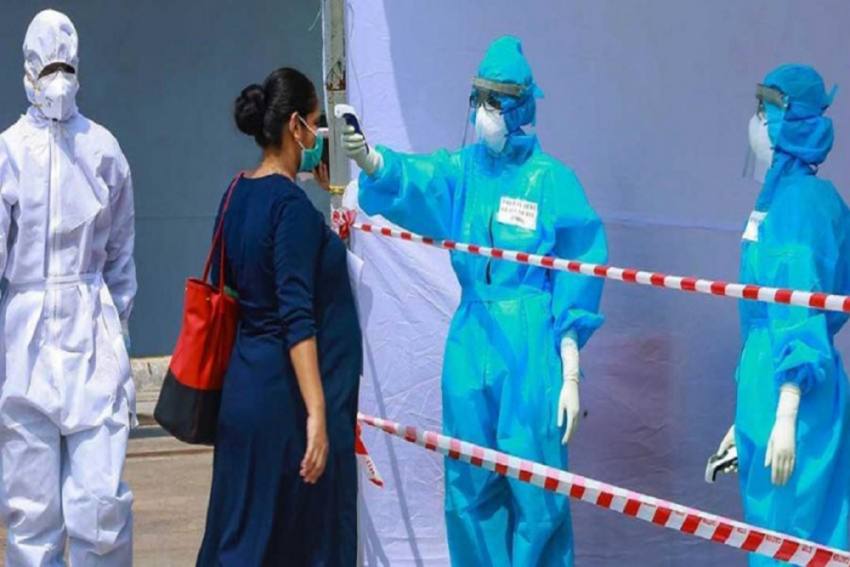 Amid reports of a spike in daily cases of Covid-19 cases in Kerala, the Union Health Ministry has decided to depute a six-member team to the state for effective management of the pandemic.

In a tweet, Union Health Minister Mansukh Mandaviya said, "The Central government is sending six-member team to Kerala headed by NCDC Director. As a large number of COVID cases are still being reported in Kerala, the team will aid state's ongoing efforts in COVID-19 management."

Explained: Why Kerala's Covid Numbers Have India On Edge Despite High Vaccinations

The ministry's statement said the team will work closely with state health authorities, take a stock of the ground situation and recommend necessary public health interventions to contain the spread of the virus.

Meanwhile, the Kerala government has further extended the weekend lockdown from this week.

With an active caseload of 1.54 lakh as of latest update, Kerala accounts for 37.1 per cent of the total active cases in the country.

Average daily cases being reported in the state are above 17,443. The state has also reported a high case positivity of 12.93 per cent cumulatively and 11.97 per cent weekly. Six districts are reporting more than 10 per cent weekly positivity, the statement stated.