The Delhi government on Wednesday received a reply to the proposal it had sent to the Centre on November 2015. 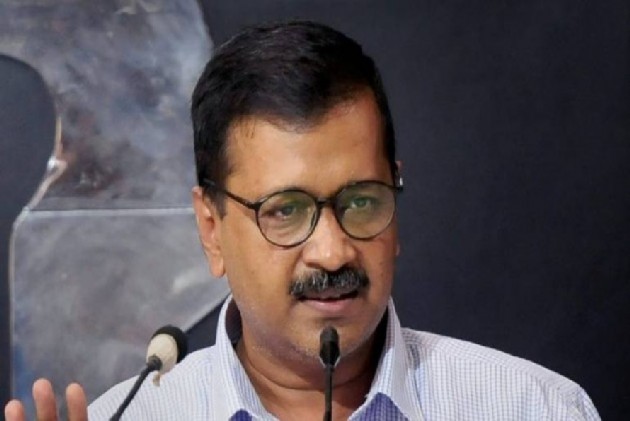 Chief Minister Arvind Kejriwal said Thursday the residents of unauthorised colonies in Delhi will soon have ownership rights of their properties as he asserted that the Centre has agreed to a city government proposal in this regard.

The Delhi government on Wednesday received a reply to the proposal it had sent to the Centre on November 2015.

"The Centre has sent a very positive response, they are ready and asked some questions which will be replied by us in a few days. The dream of residents in unauthorised colonies to have ownership rights of their properties will be realised soon," Kejriwal said at a press conference.

Registries of properties in 1,797 unauthorised colonies in Delhi will begin after Centre's approval to Delhi government's proposal, he said.

The cut-off date for properties to be covered for ownership rights in unauthorised colonies will be January 1, 2015, said Delhi's Urban Development Minister Satyendar Jain.