‘A police vehicle has been permanently stationed outside Mirwaiz Umar Farooq’s residence since August 2019, restricting him from stepping out. If that’s not house arrest, what is it?’ asks Hurriyat 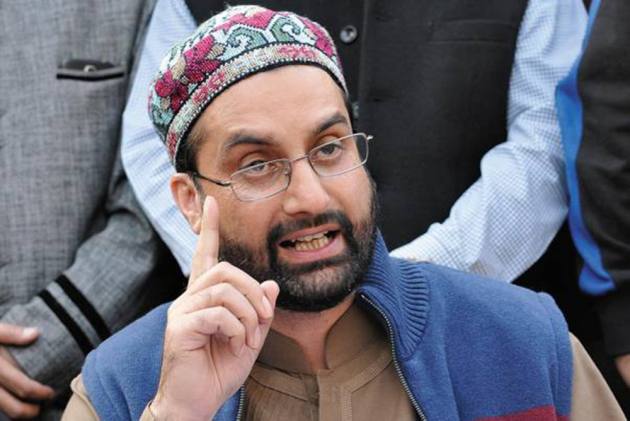 The Ministry of Home Affairs (MHA) on Wednesday declared that no one is under house arrest in Jammu and Kashmir.

Since the abrogation of Article 370, 613 persons “including separatists, overground workers and stone pelters,” were detained at various points of time in Jammu and Kashmir, Minister of State for Home G Kishan Reddy said adding that of them, “430 persons have been released till date”.

“The government of Jammu and Kashmir has further reported that no person is under house arrest,” Reddy added.

However, on March 11, 2020, the Union Home Ministry had said that authorities took 7,357 persons in preventive custody since August 2019 in Jammu and Kashmir.

The Hurriyat claimed that, “A police vehicle has been permanently stationed outside Mirwaiz Umar Farooq’s residence since August 2019, restricting him from stepping out.”

The statement further claimed, due to being under house arrest Mirwaiz, “has also not been permitted to deliver the Friday sermons at the historic Jamia Masjid in Srinagar.”

The Hurriyat further demanded that Mirwaiz should be immediately released along with all other “political prisoners, youngsters, civil society members and journalists who were arrested on the eve of August 5, 2019”.