Home  »  Website  »  National  »  Centre Angry With Me For Denying Stadiums To Be Used As Jails: Kejriwal

Centre Angry With Me For Denying Stadiums To Be Used As Jails: Kejriwal

He also accused the Punjab CM of doing 'dirty politics' and levelling false allegations on him. 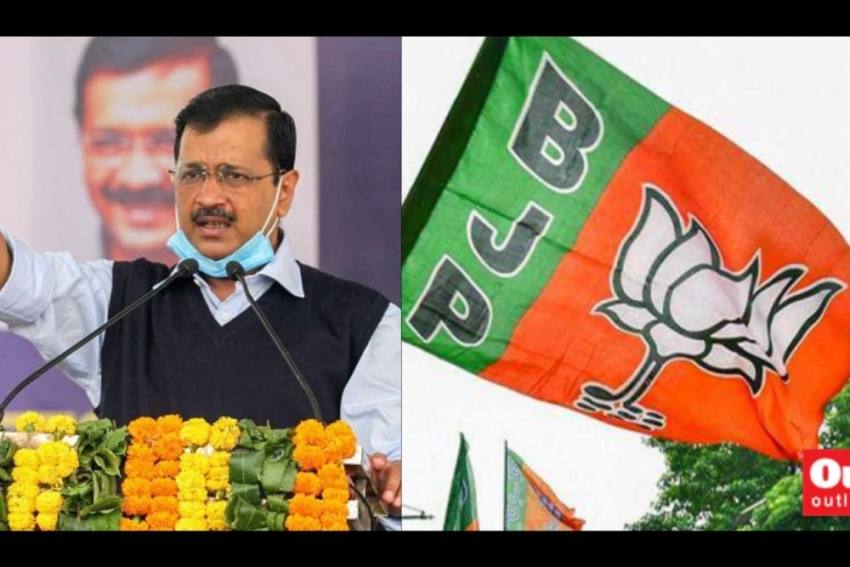 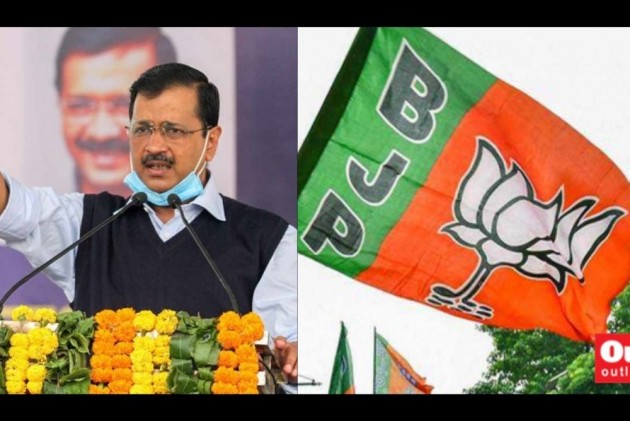 Delhi Chief Minister Arvind Kejriwal on Wednesday claimed that the BJP-ruled Centre was angry with him for not permitting stadiums to be used as temporary jails for farmers protesting against the farm laws.

In a press briefing, Kejriwal also hit out at Punjab Chief Minister Amarinder Singh saying that he was speaking "BJP's language" by accusing him of "passing" three farm laws in Delhi.

Last week, the AAP government had denied permission to the Delhi Police to convert the city's stadiums into temporary jails.

"The BJP-ruled Centre is angry with me for this," the Delhi chief minister said.

He also accused the Punjab CM of doing "dirty politics" and levelling false allegations on him.

"Captain saheb you are levelling allegations against me and speaking BJP's language. Is it the pressure of ED cases on your family members and the notices being sent?" Kejriwal asked.

The Delhi government has notified one of the three laws.

"The Punjab CM accused me of passing the three black laws. How can he do such lowly politics at such a crucial time," Kejriwal said.

"Amarinder Singh had several chances to stop farm bills but did not do so," he added.

Kejriwal appealed to the Centre to immediately fulfil all the demands of the farmers and guarantee the minimum support price for their crops.