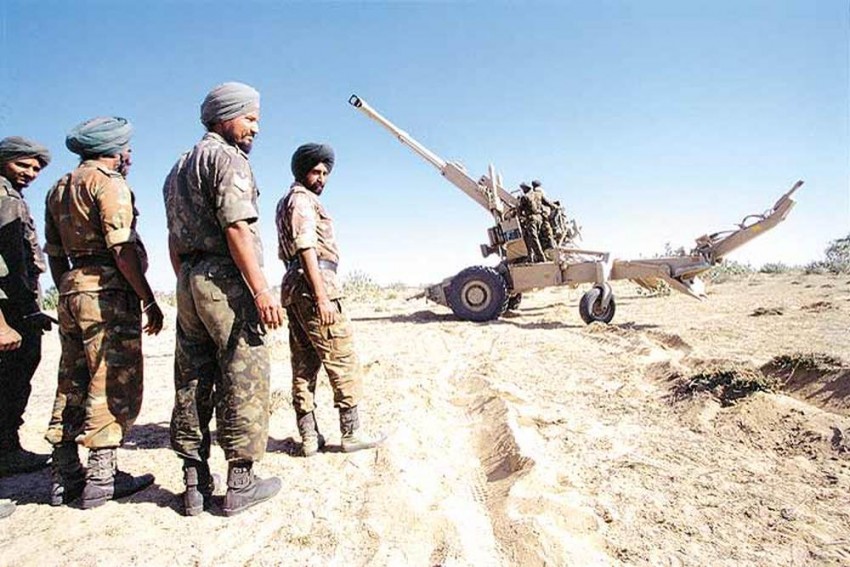 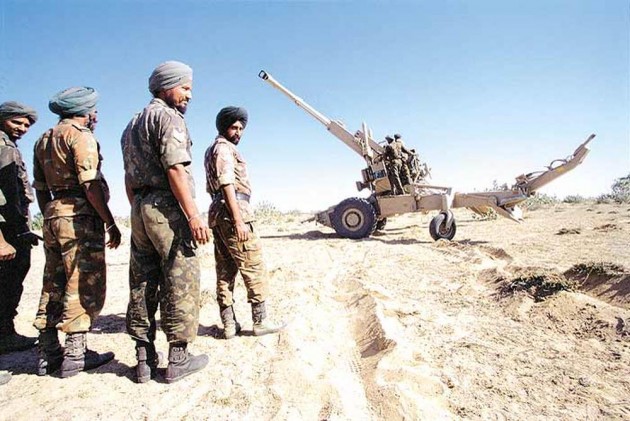 The agency told Chief Metropolitan Magistrate Navin Kumar Kashyap, that it wants to withdraw the application filed on February 1, 2018.

The CBI had moved the trial court, saying it wanted to further investigate the matter, after it discovered fresh material and evidence.

The agency on Thursday submitted before the court that decision on further course of action would be taken by it, and wanted to withdraw the application for now.

Taking note of CBI's stand, the judge said: "For the reason best known to the CBI, in case they want to withdraw the application, they have the right as they are the applicants."

The court on December 4, 2018, had questioned as to why the Central Bureau of Investigation (CBI) required its permission to further probe the matter.

The CBI had also filed an appeal in the Supreme Court on February 2, 2018, against the May 31, 2005 verdict of the Delhi high Court discharging all the accused in the case.

The apex court had on November 2, 2018, dismissed CBI's appeal, in which it had sought condonation of the 13-year delay in filing the appeal against the high court judgment.

The apex court had said that it was not convinced with the grounds of the CBI to condone over 4,500 days' delay in filing the appeal.

However, one of the appeals is still alive in the apex court, in which CBI is one of the respondents, and the top court on November 2, 2018, said that the agency can assist in the matter as respondent.

The apex court said the CBI can raise all grounds in the appeal against the high court verdict filed by advocate Ajay Agrawal, who has also challenged the judgement.

Agrawal, who has now become a rebel BJP leader after he was denied Lok Sabha ticket from Rai Bareilly in Uttar Pradesh, in 2005 had challenged the high court verdict after the CBI did not file the appeal in the mandatory 90 days period.

The agency had swung into action for a permission for further probe in the case, after the Attorney General had orally given it a go-ahead to file the appeal in the case, in which it cited the October 2017 interview of private detective, Michael Hershman, alleging that the then Rajiv Gandhi government had sabotaged his probe.

Justice R S Sodhi (since retired) of the Delhi High Court had on May 31, 2005, quashed the CBI case in the Bofors pay-off scam.

Before the 2005 verdict of Justice Sodhi, another judge of the Delhi High Court, Justice J D Kapoor (since retired), had on February 4, 2004, exonerated the late prime minister in the case, and directed the framing of charge of forgery under section 465 of the IPC against Bofors company.

The Rs 1,437-crore deal between India and Swedish arms manufacturer AB Bofors for the supply of 400 155mm howitzer guns for the Indian Army was entered into on March 24, 1986.

Swedish Radio on April 16, 1987, claimed that the company had paid bribes to top Indian politicians and defence personnel.

The CBI on January 22, 1990, registered the FIR for alleged offenses of criminal conspiracy, cheating, and forgery under the India Penal Code, and other sections of the Prevention of Corruption Act against Martin Ardbo, the then president of AB Bofors, alleged middleman Win Chadda, and the Hinduja brothers.

It alleged that certain public servants and private persons in India and abroad had entered into a criminal conspiracy between 1982 and 1987, in pursuance of which the offences of bribery, corruption, cheating and forgery were committed.

The first charge sheet in the case was filed on October 22, 1999, against Chadda, Ottavio Quattrocchi, the then defence secretary S K Bhatnagar, Ardbo and the Bofors company.

A special CBI court in Delhi on March 4, 2011, had discharged Quattrocchi in the case, saying the country could not afford to spend hard-earned money on his extradition which had already cost Rs 250 crore.

Quattrocchi, who had fled from India on July 29-30, 1993, never appeared before any court in India to face prosecution. He passed away on July 13, 2013. The other accused who died are Bhatnagar, Ardbo and Chadda.