Lalu Prasad's lawyers claimed that he has completed half of his sentence in judicial custody in the case. 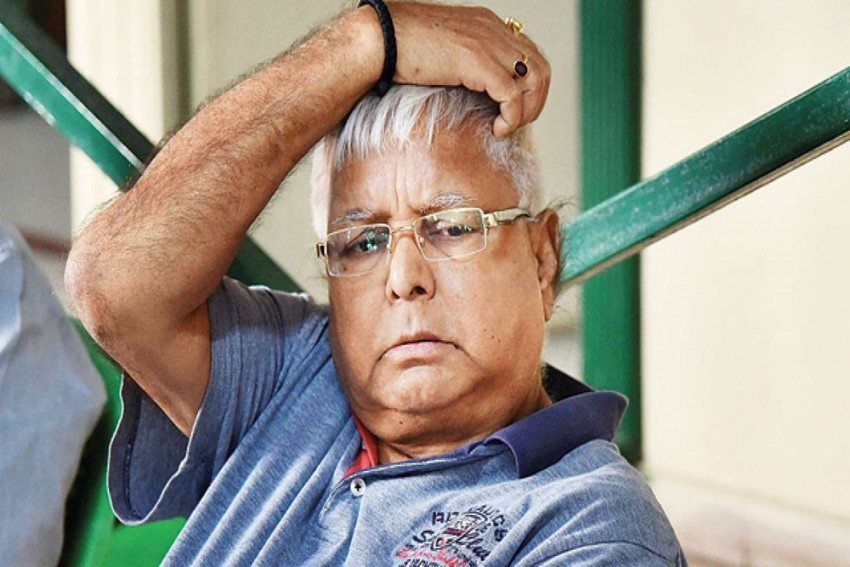 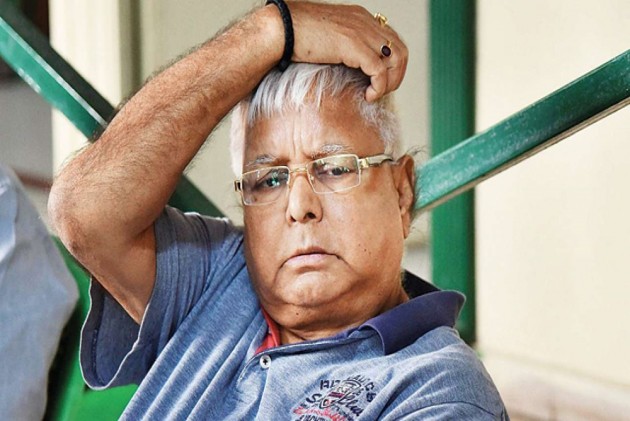 The CBI on Tuesday submitted its written opposition to RJD chief Lalu Prasad’s bail plea in Jharkhand High Court in the fodder scam case related to Dumka treasury saying that he has not served a single days sentence in connection with it.

Lalu Prasad's lawyers claimed that he has completed half of his sentence in judicial custody in the case.

The former Bihar chief minister, convicted in four fodder scam cases, would be able to walk out of the jail if he acquires bail in the case.

He has already secured bail in three other cases.

The CBI in its reply said that Lalu Prasad has so far been convicted by CBI courts in four different cases of fodder scam and in the Dumka case he has been sentenced to 14 years' rigorous imprisonment.

The special CBI court has not mentioned anywhere in its order that the sentence given to Prasad in Dumka case will run concurrently with the sentences given to him in other cases of fodder scam and the punishment under section 427 of the Code of Criminal Procedure.

If the court does not mention this, the sentences of the accused are carried out one after the other.

The CBI in its reply also said that Prasad himself had not made any request to the CBI special court to carry out his sentences concurrently.

At present, Lalu Yadav is serving jail terms in three other fodder scam cases and his judicial custody in the Dumka case will start only after the completion of those sentences.

Prasad's lawyer Kapil Sibal arguing for his bail had told the court that he was suffering from diabetes, high blood pressure, heart disease, chronic kidney disease, fatty liver and various other disease and so he has not been kept in Birsa Munda Central jail but admitted in RIMS.

Sibal had requested the court to grant him bail in the case as he had served half his sentence and was ill.

The Jharkhand High Court on November 6 had deferred the RJD chief's bail plea hearing in the fodder scam case related to Dumka treasury to November 27 after the CBI sought more time to file a written reply in the matter.