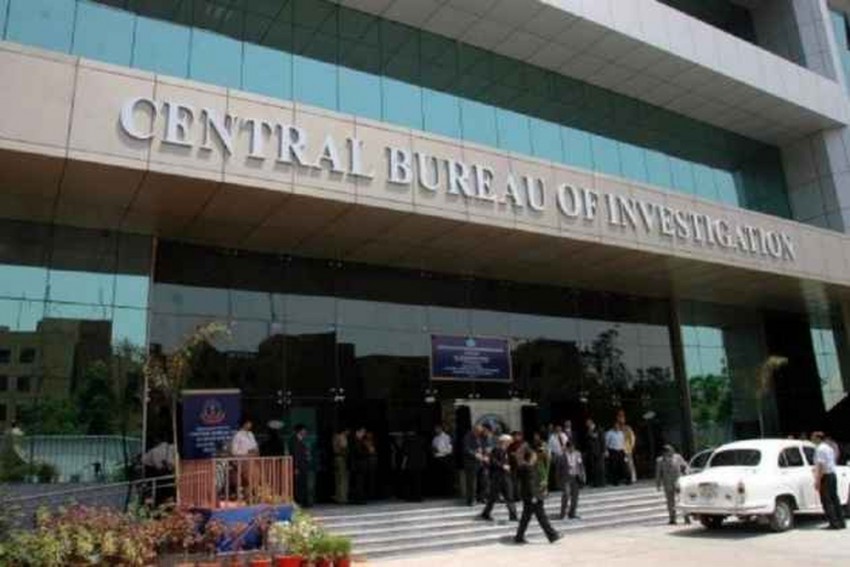 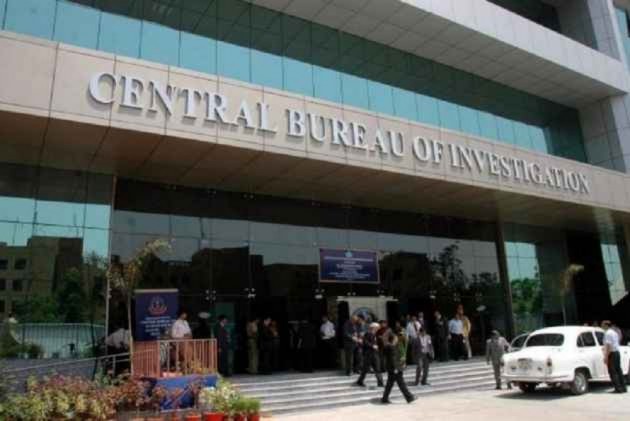 The CBI Tuesday launched a "special drive" against alleged bank fraudsters across the country registering 14 separate cases involving Rs 640 crore of siphoned funds and carrying out coordinated searches at 50 locations in 18 cities across the country, officials said.

The agency teams swooped down at different locations in 12 states across the country in a coordinated action against the promoters and directors of the companies made accused in the cases, they said.

The searches are being conducted in Delhi, Mumbai, Ludhiana, Thane, Valsad, Pune, Palani, Gaya, Gurugram, Chandigarh, Bhopal, Surat and Kolar among others, they said.

The amount involved in these banking scams is around Rs 640 crore, they said.

"In a countrywide action relating to bank fraud scams/cases, CBI is conducting a special drive today and has begun searches at more than 50 places in 18 different cities in around 12 states/union territories," a senior official said.

"A total of 14 cases have been registered against the accused including various companies/ firms, their promoters/directors and bank officials," the official added.

The search operation is still on, they said.