He said the party needed to state the law was meant for persecuted minorities and not mention any religion. 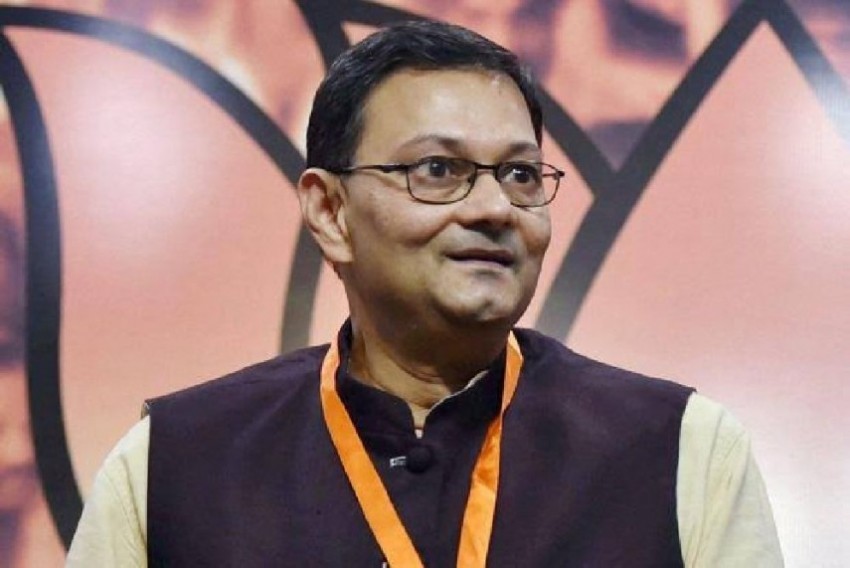 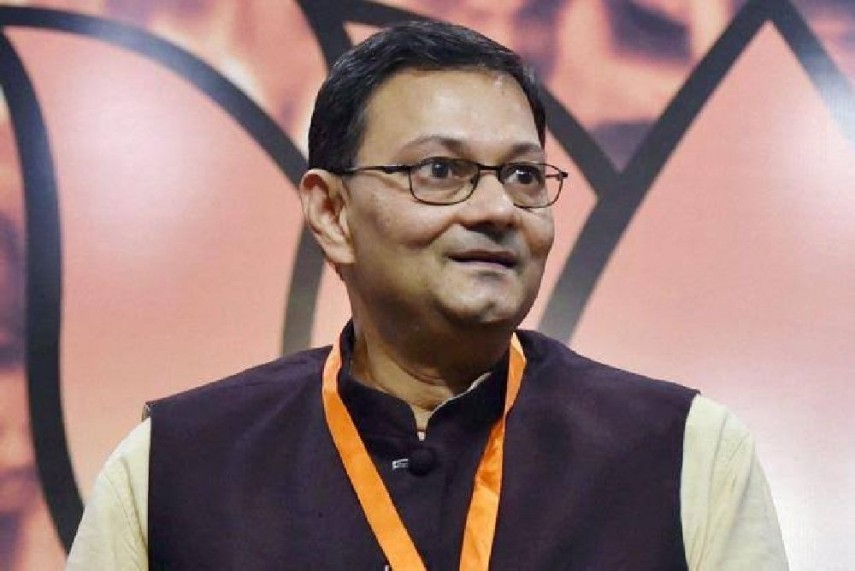 Amid nationwide protests against the new citizenship act, Chandra Kumar Bose, Vice President of BJP's West Bengal unit, on Monday said just because the party had numbers, it couldn't carry out "terror politics" and instead it should reach out to people to explain the law.

"Our job is to explain to people that we are right and they are wrong. You cannot be abusive. Just because we have numbers today we cannot do terror politics. Let us go to people explaining benefits of the Citizenship Amendment Act (CAA)," Bose said.

"I've suggested to my party leadership that with a little modification the entire opposition campaign will fizzle out. We need to specifically state that it is meant for persecuted minorities, we should not mention any religion. Our approach should be different," he added.

Commenting on states like Kerala and Punjab who have passed resolutions against the CAA, Bose said, "Once a Bill has been passed as an Act, it is binding on the state governments, that is the legal position. But in a democratic country, you cannot thrust any Act on the citizens."

CK Bose, the grandnephew of Netaji Subhash Chandra Bose, has taken a different stance than his party colleagues on the controversial law and the government's approach to the protests.

Amid protests against CAA and National Register of India (NRC) being led in West Bengal by CM Mamata Banerjee, Ghosh on Sunday said, "Those who are opposing the CAA are either anti-India or anti-Bengali. They are against the idea of India that is why they are opposing Hindu refugees getting citizenship."

He said that 1 crore illegal Muslims in West Bengal are "thriving" on the government's Rs 2 per kg subsidised rice. "We will send them back," he announced.

Ghosh has earlier sparked controversy by saying that governments in Uttar Pradesh and Karnataka shot "like dogs" those who damaged public property during protests.

Nibhaya Case: SC To Hear Plea Of Death-Row Convict Claiming He Was Juvenile In 2012