Delhi-based businessman Rohit Datta recounts the stigma, uncertainty and fear that he faced as soon as he tested positive for coronavirus 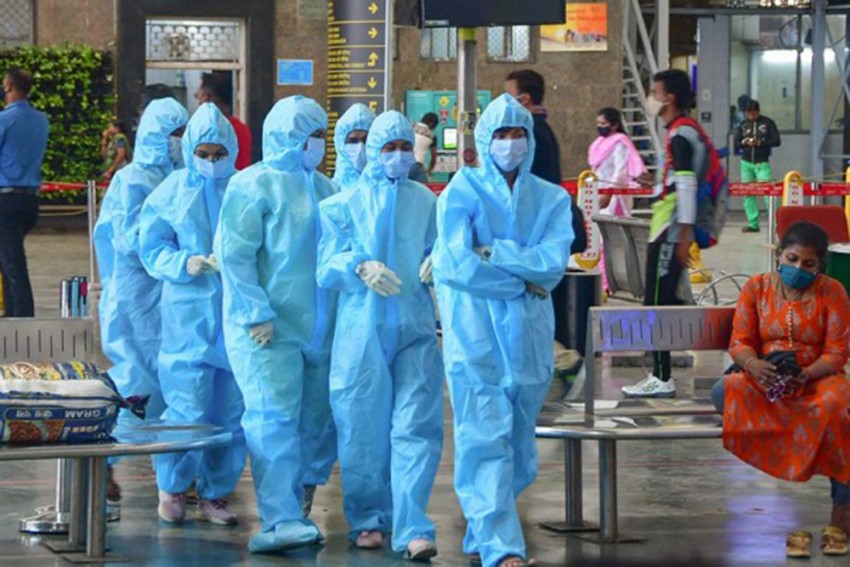 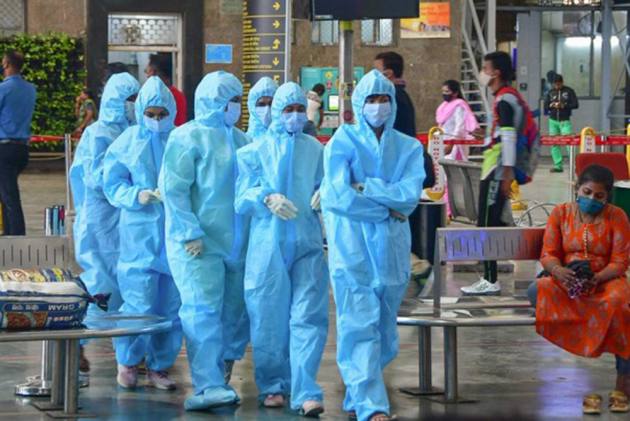 While many people across the globe associate March 2020 with the beginning of the pandemic, for Delhi-based businessman Rohit Datta, March 1, 2020, is seared into his memory. It was on that day, Delhi reported its first Covid-19 case and Datta was diagnosed with the mysterious virus.

Datta recounts the stigma, uncertainty and fear that he faced as soon as he tested positive for the virus.

The businessman further says he was also plagued with guilt as he had considered himself as the carrier of the virus.

"As I was the first case, initially there was lot of fear and guilt. I considered myself as the carrier of the virus as I had just returned from Italy after a work-related visit and found myself positioned in a scenario where the unpredictability of this new virus fuelled more fear and apprehensions among people," he told PTI.

A resident of Mayur Vihar in east Delhi, Datta had flown in from Italy on February 25 last year and got a fever the same night. Next morning, he paid a visit to a local doctor, who had prescribed him some medicines, Datta recalled.

February 28, 2020 was his son's 12th birthday, and he hosted a small get-together at a luxury hotel in south Delhi. That night, his fever resurfaced.

By February-end last year, the novel coronavirus had already wreaked havoc in China and in Italy.

"I then decided to go to RML Hospital, and my samples were taken on February 29 for a Covid-19 test," the businessman said.

Datta, who turned 46 on July 5, was diagnosed with the infection on March 1. From RML Hospital, he was sent to an isolation facility at the Safdarjung hospital.

"My test report had returned positive on March 1, but I was informed about it only on the next day. Initially, the plan was to keep me in isolation for 28 days, but then it was revised to 14 days at the isolation facility and then 14 days of home isolation, where I fully recovered," he said.

Asked if these dates hold any significance for him, Datta, who had a quiet celebration on his son's 13th birthday this February 28, said, "March 1 is like an anniversary for me, and I can never forget it."

"After my case, Delhi saw a raging pandemic throughout the year, and mostly people would like to forget this period altogether, but these dates are seared into my memory now, forever, and in the minds of my family members," he added.

Delhi recorded 175 new Covid-19 cases on Monday (March 1), taking the city's infection tally to over 6.39 lakh, even as the positivity rate rose to 0.44 per cent, according to data shared by the health department.

Datta, a businessman who deals in leather, said he has always been fascinated by leap years, and now "February 29, 2020 is another unforgettable date for me".

"My sample was taken on this very date, and its anniversary will come after every four years now. It's quite amusing. Sometimes I feel I was chosen by fate to be in this position," Datta said, with a smile, adding that he has become "more religious" after his treatment.

He reiterated his appeal to the masses to "not lower their guard" even when the vaccination drive is underway, and urged people to observe all Covid-19 safety norms.

Asserting his faith in the doctors and the scientists of the country, Datta said he would wait for his turn to get the vaccine shot.

Of all the new vocabulary that has come in vogue amid the new normal in a pandemic-hit world, he said, "Quarantine is my favourite new word that is now a household term, like self-isolation and sanitisation.”