'Can 4-Month-Old Participate In Protest?' SC After Infant's Death At Shaheen Bagh

This comes after a 12-year-old Bravery Award winner wrote to the top court asking it to prevent children from taking part in protests following the death of a four-month-old infant, whose mother was a regular at the anti-CAA and proposed NRC demonstration at Shaheen Bagh. 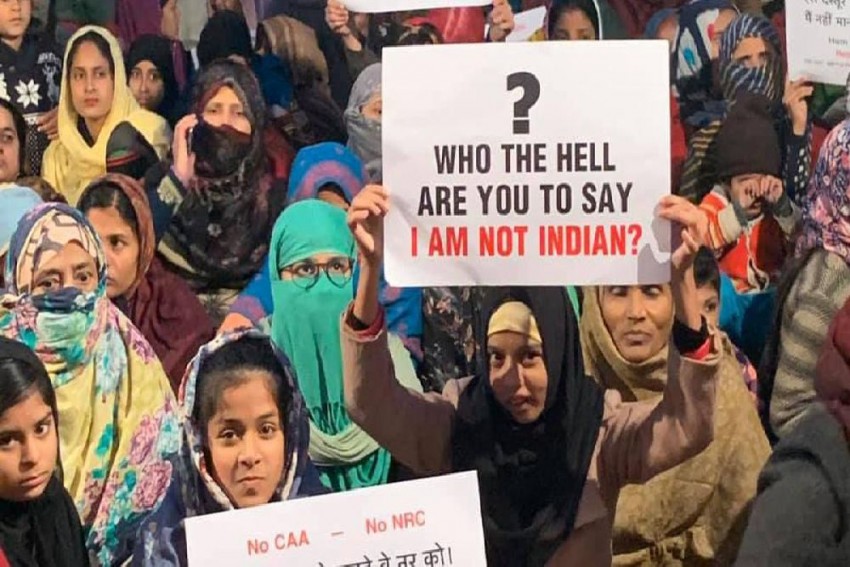 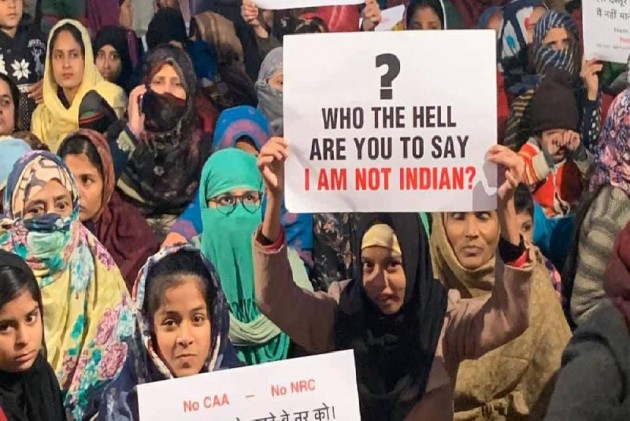 A group of women from Shaheen Bagh through lawyer contended before the top court that even Greta Thunberg was a child when she became a protester and raised concerns on children from the area being called Pakistani in schools. The Chief Justice queried the counsels, how could a four-month-old go to the protest site, and how could mothers justify this.

The Chief Justice told the counsel not to make irrelevant arguments on someone calling a child Pakistani in school, NRC, CAA or detention camps.

"In this proceeding, we are considering the death of a four-month-old child." said the Chief Justice.

"We have the highest respect for motherhood, highest concern for children and they should not be treated badly," Chief justice of India S A Bobde told lawyers who said they were appearing for mothers of children sitting in protest at Shaheen Bagh.

"Can a 4-month-old child be taking part in such protests?" the court asked.

This comes after a 12-year-old Bravery Award winner wrote to the top court asking it to prevent children's involvement in protests following the death of a four-month-old infant, whose mother was a regular at the anti-CAA and NRC demonstration at Shaheen Bagh.

The two-judge bench comprising Justice Sanjay Kishan Kaul and Justice KM Joseph said it would not pass any direction on Shaheen Bagh protest against the Citizenship Amendment Act (CAA) without hearing the other side and listed the matter for February 17.