The TMC launched a website so that the common people can directly contact them regarding their problems and grievances. 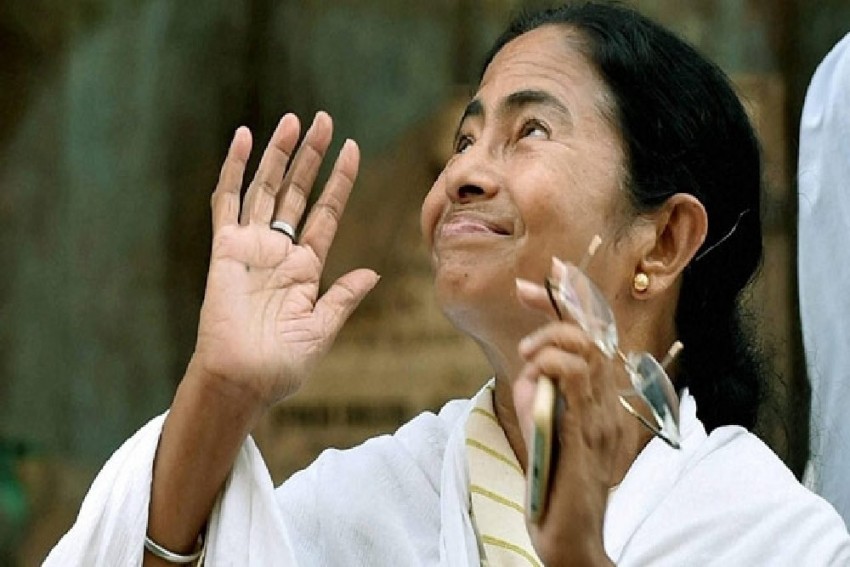 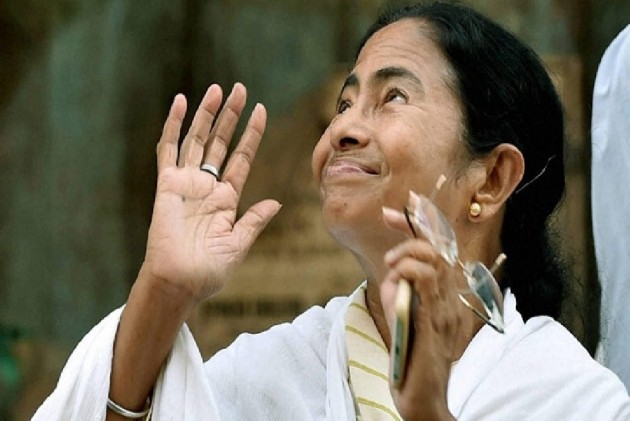 Two months after suffering a setback at the hands of the Bharatiya Janata Party (BJP) in the 2019 general elections, West Bengal Chief Minister Mamata Banerjee on Monday announced an 'enhanced mass contact campaign' for the Trinamool Congress, terming it as the "modernisation" of her party.

During the campaign, more than a thousand Trinamool Congress leaders and elected party representatives will visit over 10 thousand Bengal villages and town areas over the next 100 days to build "stronger contact at the grass-root level and listen to people's grievances".

"Trinamool Congress is starting a new campaign to increase the mass contact. In order to build direct contacts with common people, we are introducing a new phone number where people can call us and tell us about their problems and grievances," Banerjee told reporters following a meeting with the party MLAs here.

"Through this campaign, more than a thousand Trinamool Congress leaders and elected representatives will go to more than 10,000 villages and towns in the state in the next 100 days and build mass contact. They will listen to the common people and party activists and spend nights in those villages," she said.

The Trinamool Congress supremo also launched a website -www.dididkebolo.com on behalf of her party so that the common people can directly contact them regarding their problems and grievances.

"The main motive of this campaign is to build a strong mass contact base and listen to people's grievances. Those who want to directly connect with us, call us in the new number provided or get in touch with us on the new website. We believe that people should be provided with a platform to express what they feel," Banerjee said, adding that her party will not start the campaign for the 2021 state Assembly polls now as the election is nearly two years away.

She also said the party leaders taking part in the mass outreach programme will be working only within their constituencies.

Asked if the party's grip at the grass-root level has loosened over the years, she said her party still was a "grass root level party" and claimed that the new initiatives are being taken to further strengthen its bond with the masses.

"It is already there. That is why our campaign will be a strong one. We have completed 450 administrative review meetings where to meet elected representatives as well as administrative officials and listen to people's problems. We want to make the connection stronger," she said.

Refuting the claims of a number of media outlets that the Trinamool is mulling recruiting "whole-timers" in the party, Banerjee said it does not have that kind of money to take such measures.

"Our party is a poor party. It does not have the money to keep 'whole-timers'. I saw some media houses have written about this without even consulting us. I always talk about electoral reforms because it would help us to get state funding of elections. All the parties are not rich like the BJP," she added.